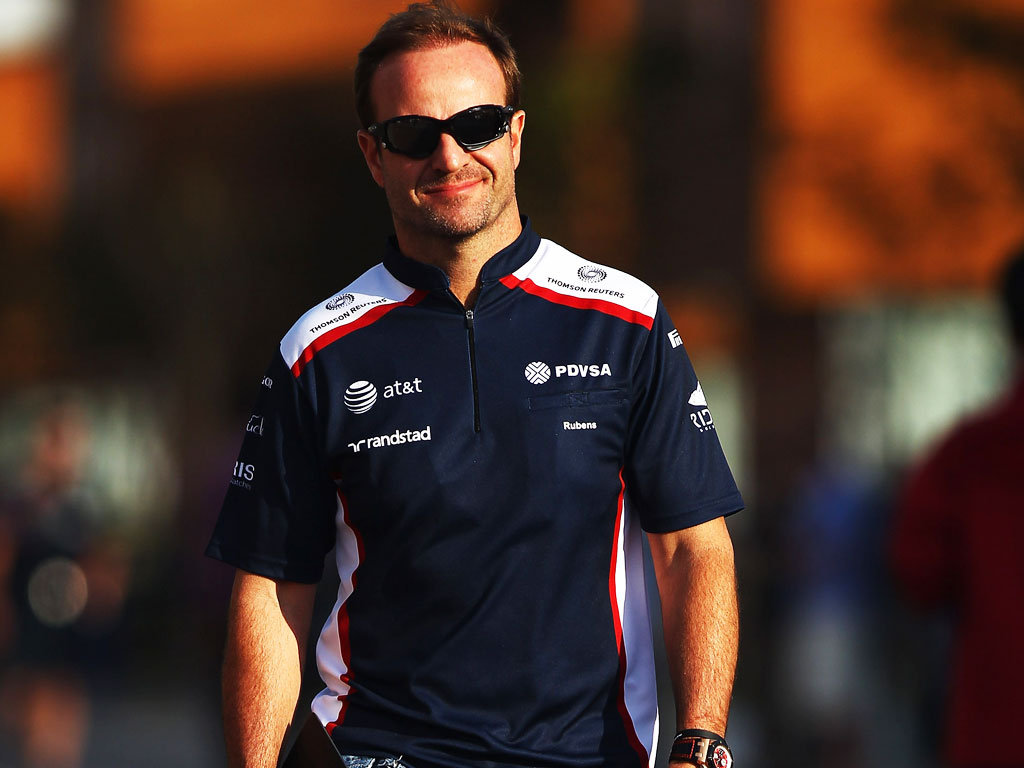 Felipe Massa has some advice for Rubens Barrichello: quit with your head held high instead of becoming a pay driver.

Formula One veteran Barrichello’s future in F1 is uncertain as Williams are reportedly on the verge of replacing him with Kimi Raikkonen for the 2012 season. The 39-year-old is determined to remain in the sport and there have been suggestions that he might look for sponsors to help him secure a drive.

Massa, though, feels his compatriot should call it a day and bow out in style at his home race at Interlagos this weekend.

“I did give him an advice: to quit,” Massa said during an interview with TotalRace

“To me, Barrichello had an incredible career in F1: the driver who competed in most GPs and with many wins under his belt. It is a career most drivers would dream to have.

“He raced for the best teams in F1. I haven’t advise him to quit because I feel he is old or something like that. But today in F1 there are 12 teams, and five or six are asking for money to give a seat. I think this is absurd.

“My opinion, which I told him, is that I can’t see Barrichello searching for sponsors to race after all he had achieved in F1.

“I told him to quit and to use this last race to have a proper ending. But I know he will do what he thinks is the best for him and, as a friend, I will support him and hoping for the best for him.”