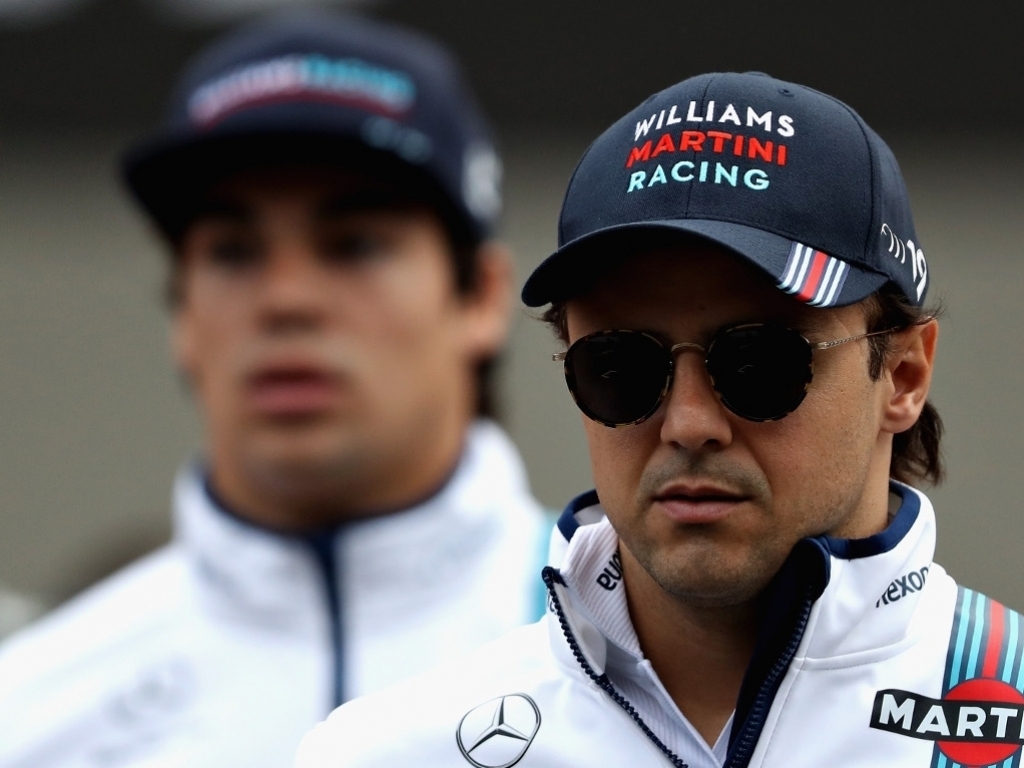 Formula E boss Alejandro Agag believes it is only a matter of time before Felipe Massa makes the switch to the all-electric series following his retirement from Formula 1.

Massa is set to start in his 269th and final grand prix next weekend in Abu Dhabi and is assessing his options for what the next step in his career will be.

Massa has already been linked with joining the FIA by becoming an ambassador for Brazil, while he has previously stated that Formula E is of interest to him.

With Season 4 of Formula E starting in December it leaves Massa with very little time to recover from the Formula 1 season, but opportunities could come his way as the campaign develops ahead of joining on a full-time basis in 2018.

"For Season Five having Felipe with us is very likely but it is not in my hands, it is up to the teams.

"He would be a fantastic addition to the championship but for Season Four it is maybe too late as F1 runs until end of November.

"Who knows, something could happen sooner rather than later, even this coming season if circumstances allow and we would love him to be here with us."