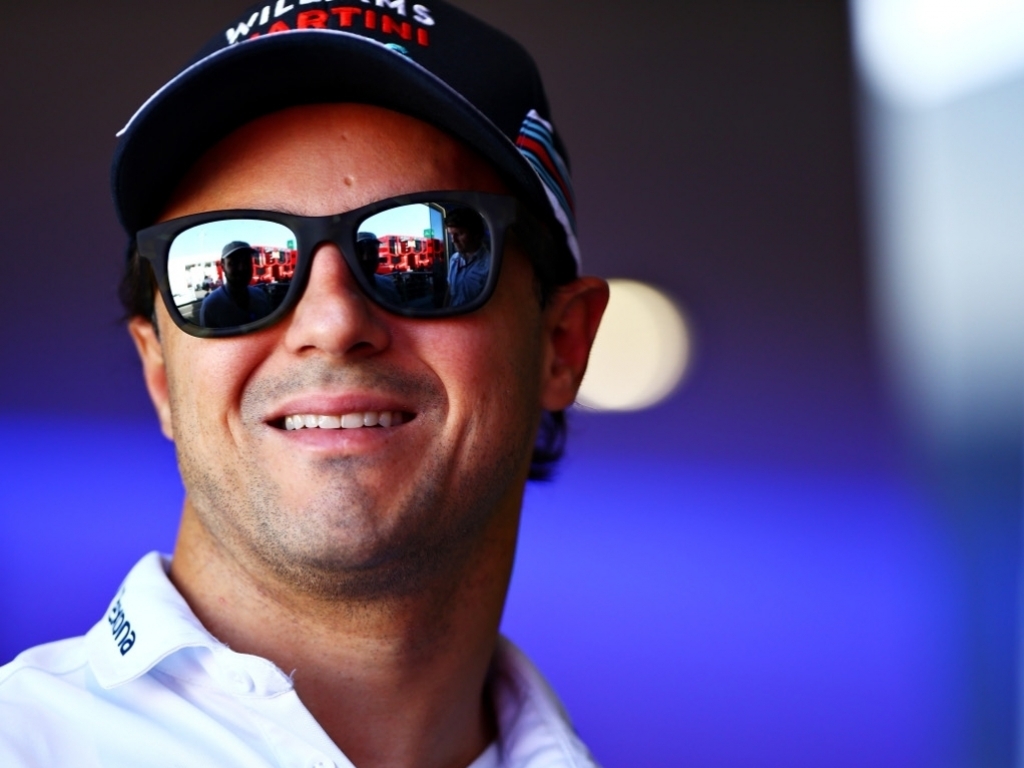 Felipe Massa says he won’t make any predictions ahead of his Formula 1 comeback other than to say that he expects an “exciting” season.

Earlier this week Williams announced that the Brazilian would return to Formula 1 racing to replace the Mercedes-bound Valtteri Bottas.

The announcement came two months after Massa competed in the 2016 season finale, a grand prix that was meant to be his last before entering retirement.

This year’s campaign will mark Massa’s 15th in F1 racing.

He said: “It’s going to be an exciting year with all the regulation changes and I’m going to be spending lots of time with the team now preparing for the season.

“It’s too soon to make predictions, as we haven’t even turned a wheel.

“But I can say that I’m very much looking forward to driving the FW40 when testing begins next month.”

The 35-year-old will have a new team-mate in 18-year-old Lance Stroll.

The rookie faces a huge challenge stepping up from Formula 3 to F1 but it is one in which Massa says he’ll give him all the support he needs.

“I’m looking forward to working with Lance, having known him for a long time,” he added.

“He has proved in the championships he has competed in so far that he deserves this opportunity, and it’s great to welcome new talent into Formula One.

“Lance may be young, but Williams has a history of bringing young drivers into the sport. He knows there is a steep learning curve ahead, but motorsport is a team sport and I look forward supporting him in any way I can.”