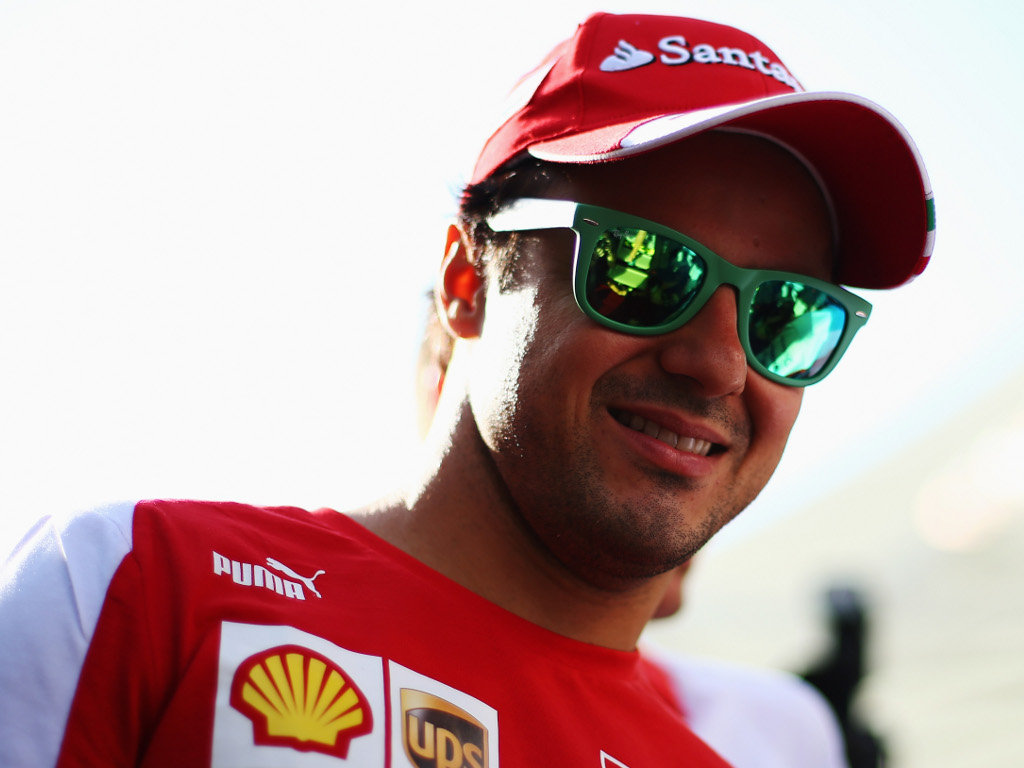 Sebastian Vettel may have had the best car on the grid in 2013 but Felipe Massa says what he did with it was “amazing.”

The Red Bull driver put in a dominant display in the second half of the Championship, winning every grand prix after the summer break.

That run took him to nine successive race wins, a new record, while bringing his total wins to 13 out of 19.

It also handed him his fourth Drivers’ title with three races to spare.

But while some have put his success down to his RB9, Massa says Vettel deserves credit.

“It was down to his talent no doubt. He is an excellent driver who deserves everything he is winning,” the Brazilian told TotalRace.

“Many people say he only wins because he has the best car but the work he did was amazing and, continuing with a competitive car, he can win more.”

The soon-to-be Williams driver, though, refused to rank Vettel against the likes of Emerson Fittipaldi or Michael Schumacher as they arrived in the sport later than Vettel.

“The drivers start F1 earlier today. You cannot compare anyone today with Fittipaldi, Stewart nor with Schumacher, who also arrived in F1 older than Vettel.

“This reality increases the possibility of younger drivers conquering more titles than in the past.”