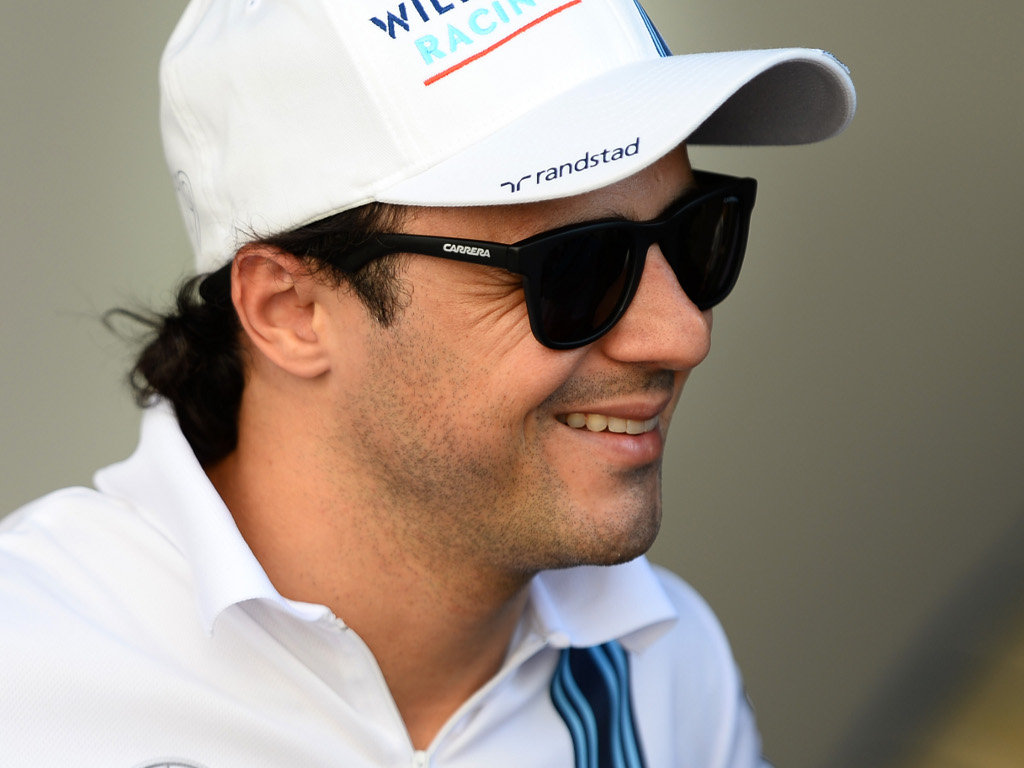 Felipe Massa is dreaming of race wins and a title challenge in 2015, confident Williams can deliver the car he needs to do so.

This season saw a revitalised Williams out on track driven by a rejuvenated Massa.

In his 12th season in Formula 1, the Brazilian put in arguably one of his best campaigns to date as he helped Williams to third in the Constructors’ Championship.

Scoring 134 of the team’s 320 points, Massa had a solid second half to the Championship, claiming three podium results which included a runner-up finish at the season-ending Abu Dhabi GP.

“The year did not start the way I would have liked but we finished with a super-competitive car,” he said in an interview with Globo Esporte.

“I was happy with the second phase of the Championship.”

The Brazilian is now looking ahead to 2015 and the possibility of fighting for a first Drivers’ Championship title.

“I’m super excited for next year,” he added.

“I think we can have a better year with a more competitive car and fight for victories, the Championship. That’s all I want.

“I already fought for the victory in the last race of this year.

“I hope this is the beginning of a 2015 full of wins and that we can get to Interlagos and Abu dhabi with a chance of fighting for the Championship.”