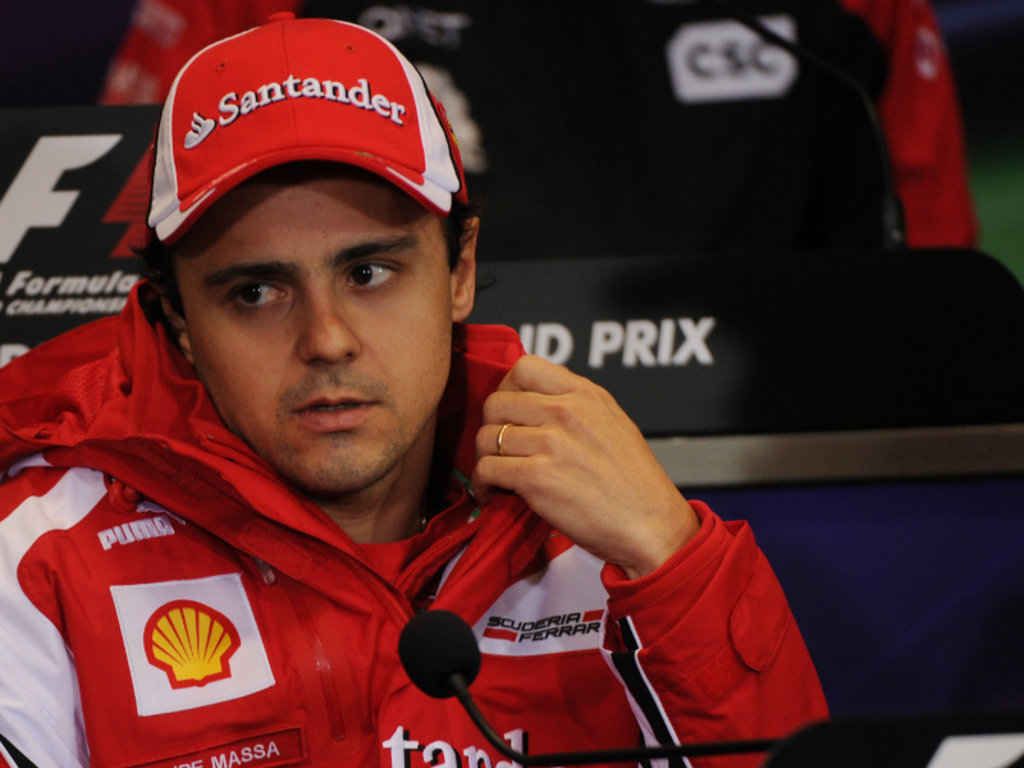 Felipe Massa is hoping Ferrari can take a step forward this weekend in Turkey, as the team looks to close the gap to the front runners…

Felipe Massa is hoping Ferrari can take a step forward this weekend in Turkey, as the team looks to close the gap to the front runners.

The start of the 2011 campaign has been a difficult one for Ferrari, who have fallen off the pace of both Red Bull and McLaren.

While the Scuderia’s main rivals have each claimed at least one race victory, Ferrari have yet to even visit the podium and trail Championship leaders Red Bull by 55 points.

The Italian stable is determined to get back on track and heads to Turkey with several upgrades including a new front and rear wing.

However, Massa admits it’s “difficult to say” how much the new parts will help their cause.

“I hope we can have an interesting step,” said the Brazilian, whose best result to date was his P5 in Malaysia.

“In the races we have a good step compared to qualifying, so I hope we can have a good step to fight with Red Bull, which is very strong. For sure everyone is working hard to improve the car.

“It’s always difficult to say how the new parts will go. I hope we understand so many important things that makes the car stronger but we don’t know how it is going to be.

“I think it is always difficult to say really how is going to be. We always have an idea how it is going to be with the new pieces but we don’t have an idea about the other teams or how everyone is working, especially before you try with all these new things.

“I hope we have a bigger step than the others, that is what everyone knows in F1 so we wait and see.”

He added: “I had good years, great cars, fighting and winning from the beginning, but we had some difficult years like 2009.

“It is also clear that we never give up but the difference is also quite big so we need to have our feet on the ground and to work to improve the car and I would say more in qualifying.

“In the race we showed we had a much more competitive car compared to qualifying and looking at how many points Sebastian has and the team has, it is important for sure to have a good step and to be very close to fight.”