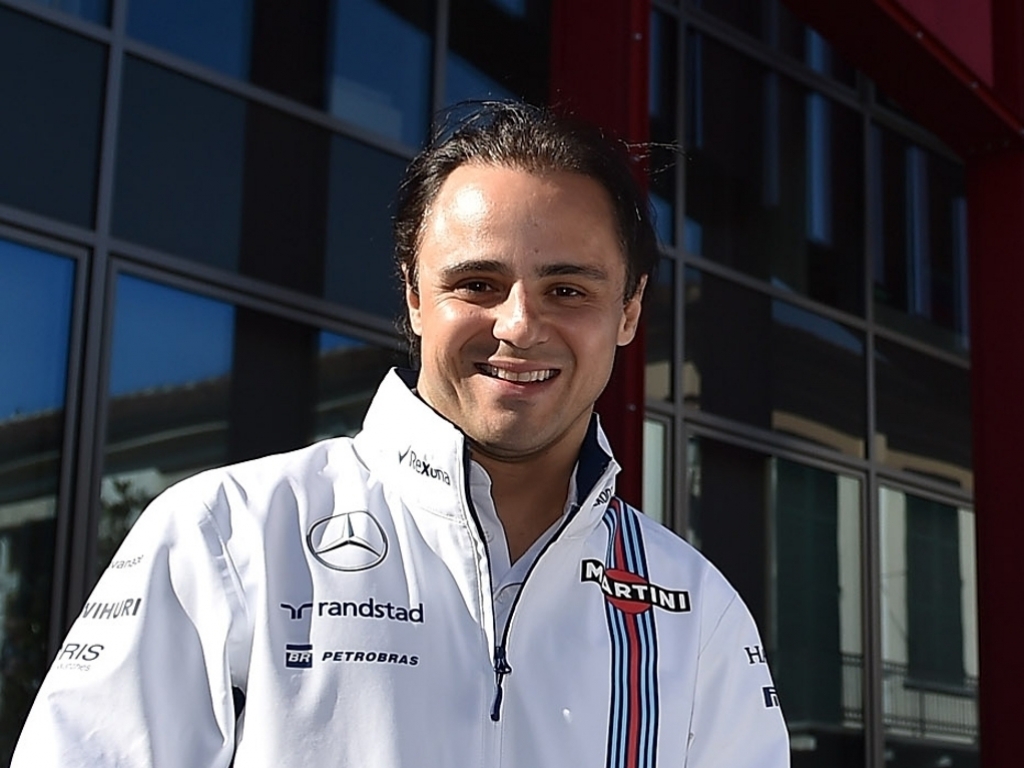 As he gears up for his 14th season in Formula 1, Felipe Massa says he would like to continue for another "two or three more seasons."

Massa's decision to move from Ferrari to Williams in 2014 revitalised his career with Rob Smedley adamant that the Brazilian is driving as well as ever has.

At 34 years of age, though, is Massa is approaching the end of his career.

He would, however, like another "two of three" years as he would like to still be racing when F1 undergoes a major overhaul of the technical regulations in 2017.

“Time passes, but I’m still motivated,” he told Motorsport.com. “I want to keep going until I have the satisfaction of being part of a competitive team.

“I think I can still have a lot to give to my team and F1. When I joined Williams, the team was back from the worst season in their history, and I had the opportunity to be part of their recovery process.

“And if in the near future there’s a regulation change, I would like to have the chance to experience a new generation of car.

“I hope to do two or three more seasons, and I hope to be driving a car that’s more fun.”