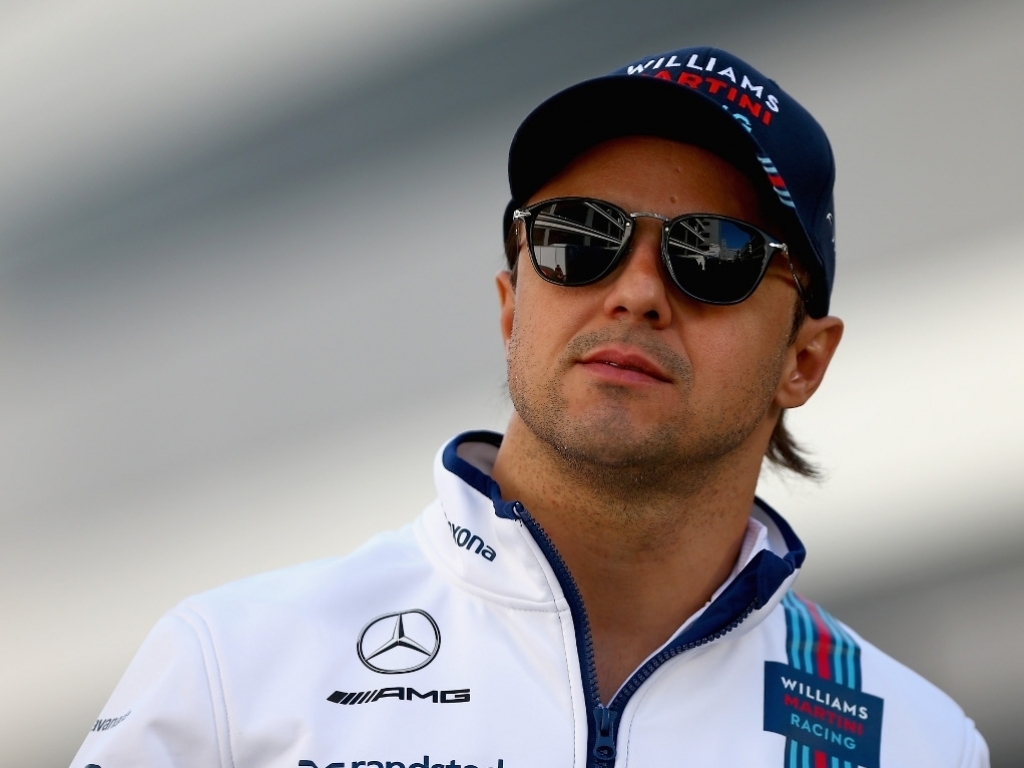 Toro Rosso may be the team closest to Williams in the race for fifth in the championship but Felipe Massa says Renault is the team that he’s most wary of.

With four races remaining in this campaign, Williams are fifth in the Constructors’ Championship on 66 points.

That puts the Grove team 12 ahead of Toro Rosso, 23 in front of Haas who in turn are one ahead of eighth placed Renault.

It is, however, the latter that Massa says Williams need to keep an eye on.

He wrote in his Motorsport.com column: “The final fight for fifth place in the standings is getting more tense and compelling. Our expectations are for four races where the goal will be to deliver both cars in the points.

“That job must start from Austin, which is a track that shares many characteristics with Japan and Malaysia so it is somewhere that we can do well.

“The strengths we have with our package compared to other cars are small though, so we have to get everything right.

“While Toro Rosso are closer to us in the points standings, it is actually Renault that I am keeping a watching eye on. The team is in great shape at this stage of the season, but is suffering from reliability issues.

“There will be a novelty for the team in Austin, too because Carlos Sainz is joining. He is a great driver who can definitely make a good contribution. However, we are ready and our team has reasons to feel encouraged.

“In Japan, we brought a new rear wing to the track that worked very well, and we will do everything we can to keep optimising our package for the final races of the season.

“Speaking from my personal perspective, I feel fit, motivated and I am at a good time in my career. I am happy with the car and the team, and my only regret this year is losing out on 30 points because of some unlucky circumstances.”