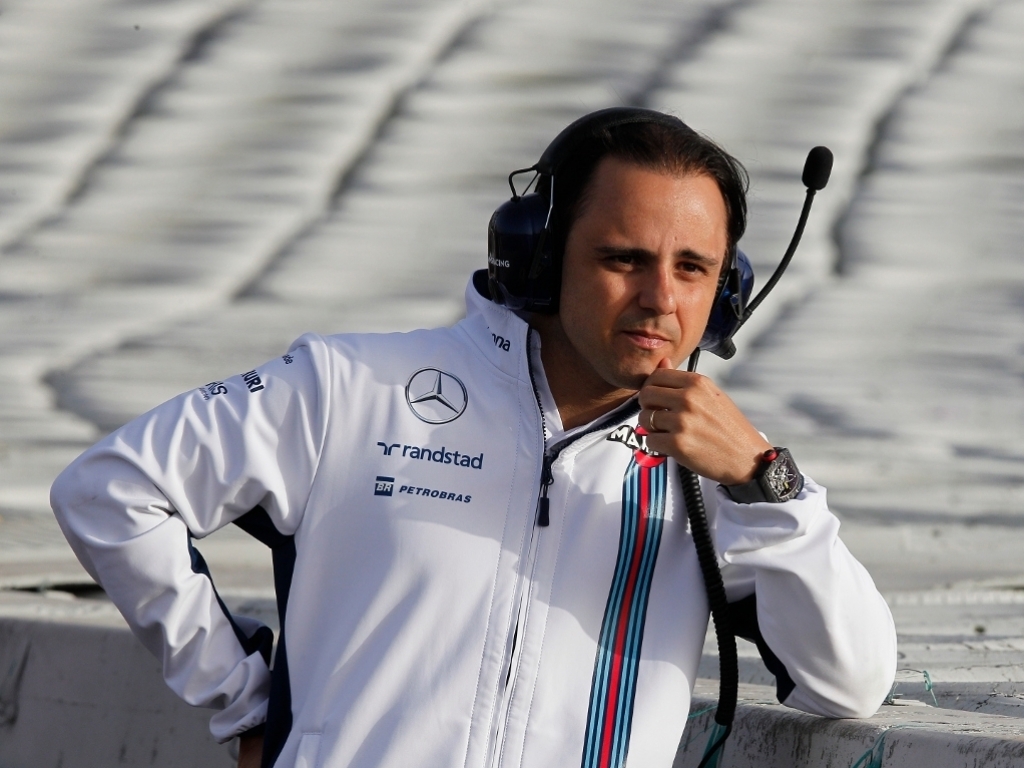 As the Formula One 2016 season approaches, Williams driver Felipe Massa has already warned his fellow drivers that Mercedes will be the team to beat once again.

During the testing sessions in Barcelona, the World Champions racked up 675 laps over four days, their closest rival being Toro Rosso, completing 490 laps.

Massa, whose team only managed to complete 377 laps, said that the reliability of the Mercedes should make the rest of the F1 grid nervous since they still have the fastest car on the grid.

"Them doing so many laps is already a big warning for the season, along with what they did in the last two years and how they finished the season, and the car they have and with the same rules," the Brazilian told espn.co.uk

"It is a warning whatever the situation. What they're doing on the track definitely shows they're going to be very, very strong again."

Lamenting Thursday's testing session, Massa expressed his disappointment that they couldn’t complete as many laps as the other days due to an ERS issue. The 34-year-old only mustered 54 laps on the day.

"It was not really a great day. We didn't do as many laps as we did [on Wednesday] and we had some issues that took time to change in the car," he said.

"I think the only positive thing is that we did our aerodynamic tests in the morning to try to analyse all the numbers around the car. We've lost massive time and it was not a very useful day. I hope it won't disturb our understanding of the car."