Home Uncategorized Massa was ‘worried’ about his future 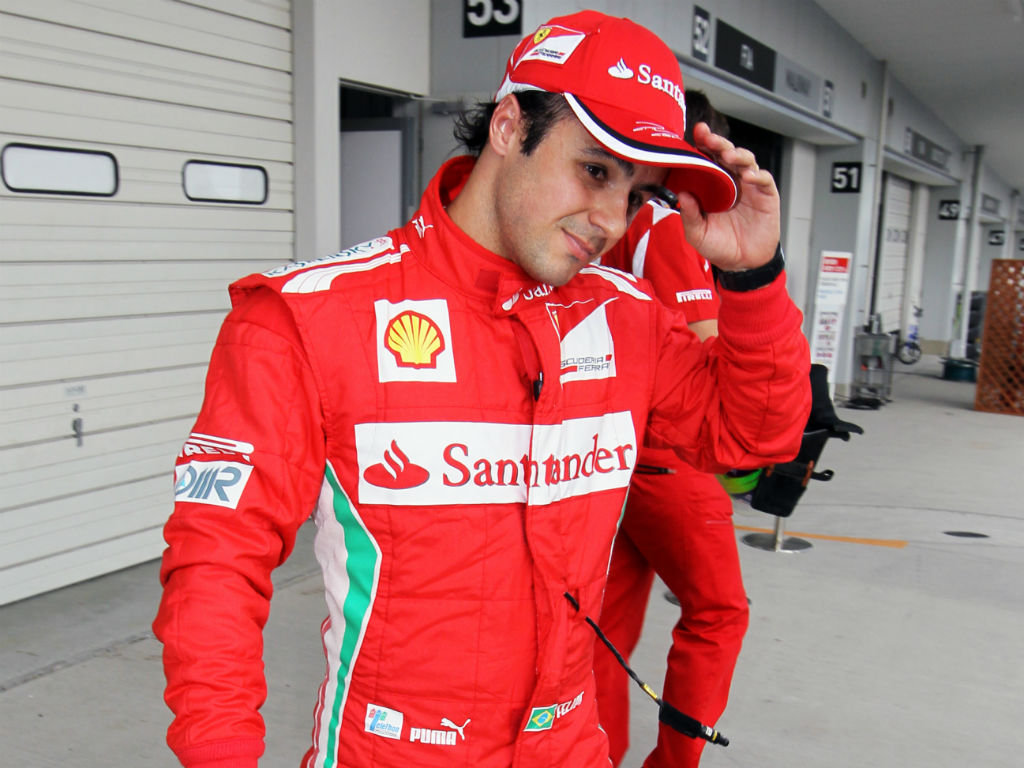 Felipe Massa admits he was “worried” about renewing his Ferrari deal especially as the team almost the entire season to decide.

Scoring just two points in the first five races of the 2012 Championship, Massa’s position at Ferrari was under threat with reports claiming he could be replaced mid-season.

Massa’s position was even more tenuous given that Sergio Perez, a member of the Ferrari Drivers’ Academy, was finding form and achieving top-three results with Sauber.

However, Massa began to kick on although it was not until the Japanese GP, round 15 of the Championship, that he secured his first podium finish since 2010.

One race later the Brazilian’s future was finally resolved with Ferrari announcing he would remain with the team for a further season.

“In the first half of the year, I was worried about renewing my contract,” the 32-year-old told the team’s website.

“I did not think that Ferrari would really wait right to the end of the summer before deciding on the driver line-up for next year.

“It’s true that ever since I’ve been at Maranello, there have always been rumours about me: already in my first year there was a list of drivers who were supposed to take my place and it was the same this year, with a lot of names and plenty of speculation.

“At the start, I paid too much attention to these things, but then, in August, I told myself I should only think about racing and having fun and so I began to really drive, to have the right feeling with the car and to drive as quickly as I know how.”

The 11-time grand prix winner is now hoping for better next season.

“I feel very strong and the results were there to see in the last nine races: so I am optimistic for the future, mine and Ferrari’s.”