Home Uncategorized Massa: We can still get points 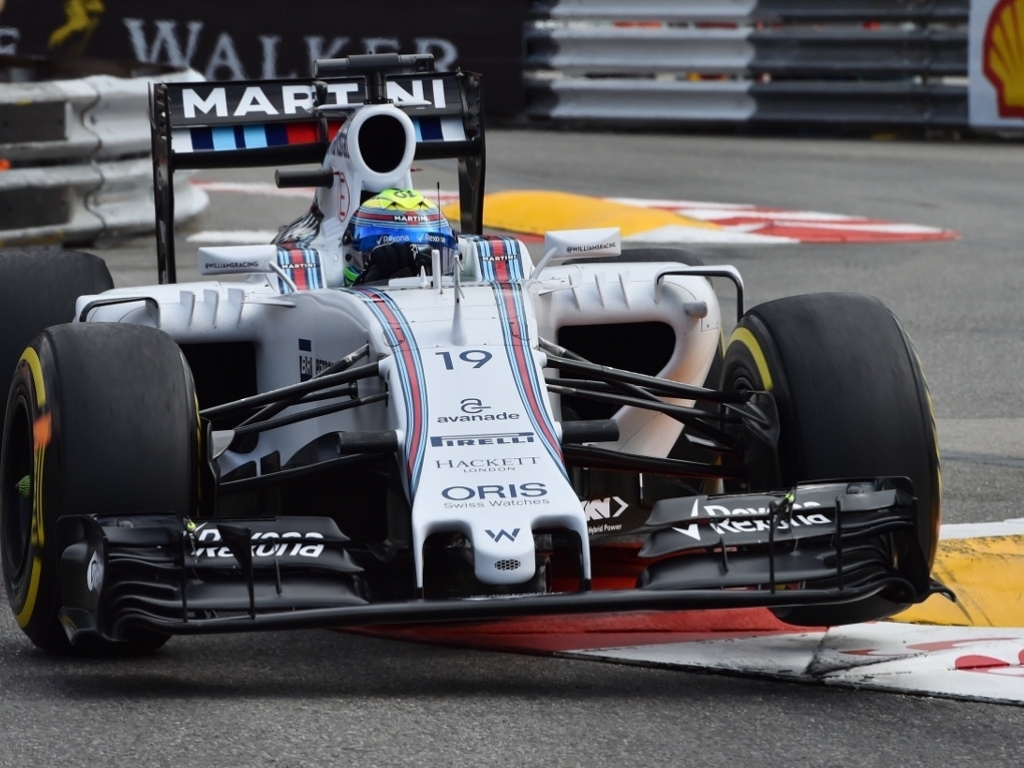 Williams are set for a difficult Monaco Grand Prix with Felipe Massa starting P14 and team-mate Valtteri Bottas down in 17th.

The Grove are currently third in the Constructors' Championship, but they have been off the pace all weekend around the streets of Monte Carlo and their poor form was confirmed in qualifying.

For the first time this season Williams failed to make it into Q3 as Bottas crashed out in Q1 while Massa was only 14th fastest in Q2.

"It was clearly a tough qualifying session for us and we are out of our usual position," head of vehicle performance Rob Smedley said.

"We have been pouring through the data all week to try and find ways to improve our pace here, and whilst we have made some in-roads, qualifying has just come too soon for us to recover everything."

Massa insisted that they didn't have any problems and are paying for the fact that the track doesn't suit their car.

"There were no major issues during qualifying that caused us to be out of position; Monaco just isn’t a circuit that suits the characteristics of our car," the Brazilian said.

"We struggled throughout the day and found it hard to set the lap times we wanted. Tomorrow won’t be easy, but anything is possible due to the nature of the track. It’s not a great result as we have become used to qualifying higher, but I’m confident we can still get points and that must be our focus."