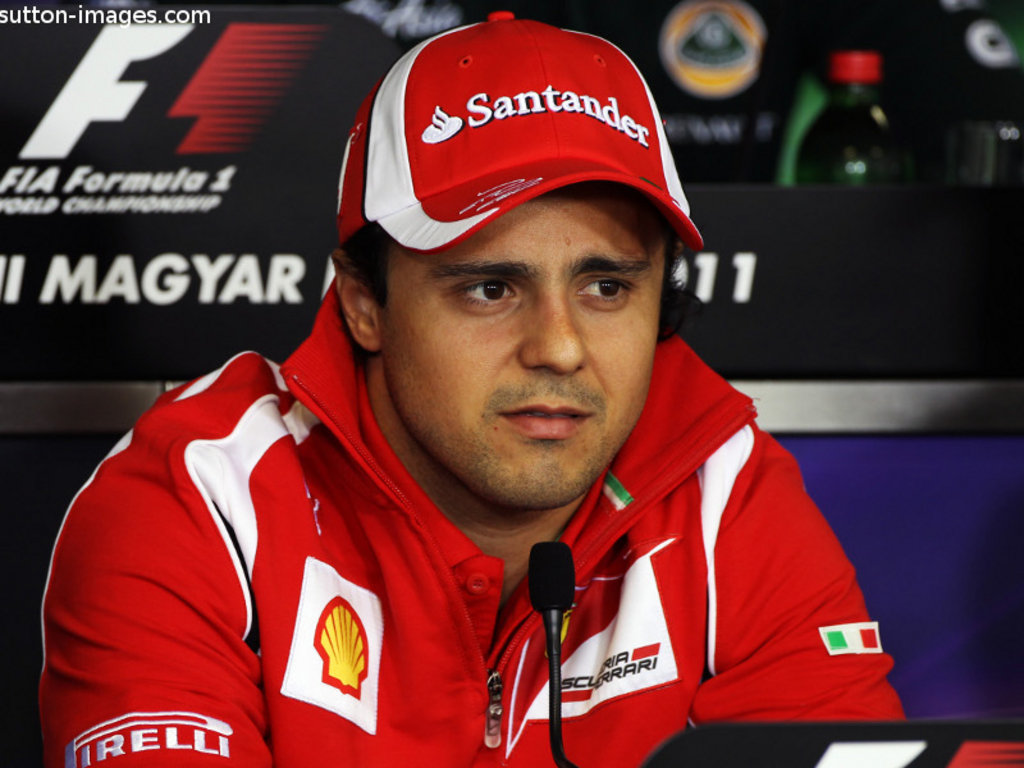 Felipe Massa has given the decision to ban the use of the drag reduction system through Eau Rouge at the Belgian GP the thumbs up.

The FIA on Tuesday confirmed that drivers will not be allowed to use the overtaking device through the famous 180mph corner on safety grounds.

“We’re not going to allow DRS to be used through Eau Rouge during practice,” race director Charlie Whiting said in a statement on the official FIA website. “We want to avoid drivers going through thinking that their wing is in the right position, when it might not be. We think this is the correct safety measure to have taken at such a fast, demanding corner.”

The move has been welcomed by Ferrari driver Massa, who says it is in the best interest of the drivers.

“I have been following the discussion regarding the use of DRS at the Eau Rouge corner and I think banning its use there for the whole weekend is the right decision,” the Brazilian wrote in his blog on the Ferrari website.

“As racing drivers, we would always try and use DRS there and that could lead to an accident, because of the particular nature of the corner. So, just as was the case in the tunnel in Monaco, I think this is the best solution.”