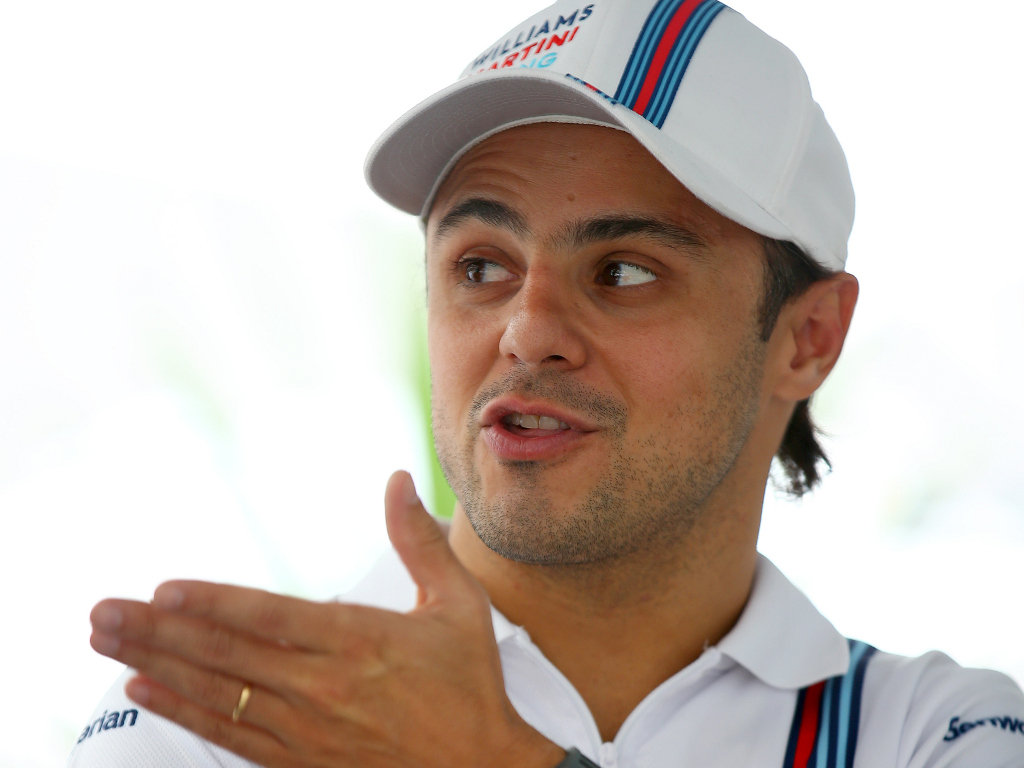 Felipe Massa reckons there is still a lot of hard work ahead at Williams in order to adjust to the sheer number of changes that have been implemented.

Williams enjoyed a stellar season in 2014 by their recent standards, improving from ninth overall in the constructors’ standings the previous year to third, and much of that was down to the addition of big-name recruits like Pat Symonds and Rob Smedley in what was a major restructuring behind the scenes.

Coming from Ferrari, Massa was one of the main beneficiaries of those dramatic changes this year, but that doesn’t mean the Brazilian doesn’t see room for improvement.

In fact, compared to Ferrari, there are many areas where Williams can still better themselves.

“In my opinion, the biggest difference, on a negative point, is that Williams’ organisation is less complete,” he told Autosport.

“In Ferrari it wasn’t complete, but was perhaps more organised as a big team.

“Williams is like a new team with so many new people and they are doing many different things this year than they were before and it’s also a change of mentality.

“This is something where Williams was still behind, not just Ferrari but some other big teams as well.”

Technically, however, Williams does not have to stand back to Ferrari – in fact, Massa says his new outfit’s aerodynamics department was “definitely” stronger.

“I think the good thing is that Williams is working so well in the windtunnel,” he said.

“The car improved the most from the first to the last race during the season – their rate of improvement was probably more than any other team.

“I think that was a fantastic job from the windtunnel, on the chassis, the set-up, the technical side, so many areas.

“It’s something that did not work for so many years at Ferrari, so that was positive for the team.

“We still need to make some of the organisation better and that’s something that’s not going to change from one day to the other.”