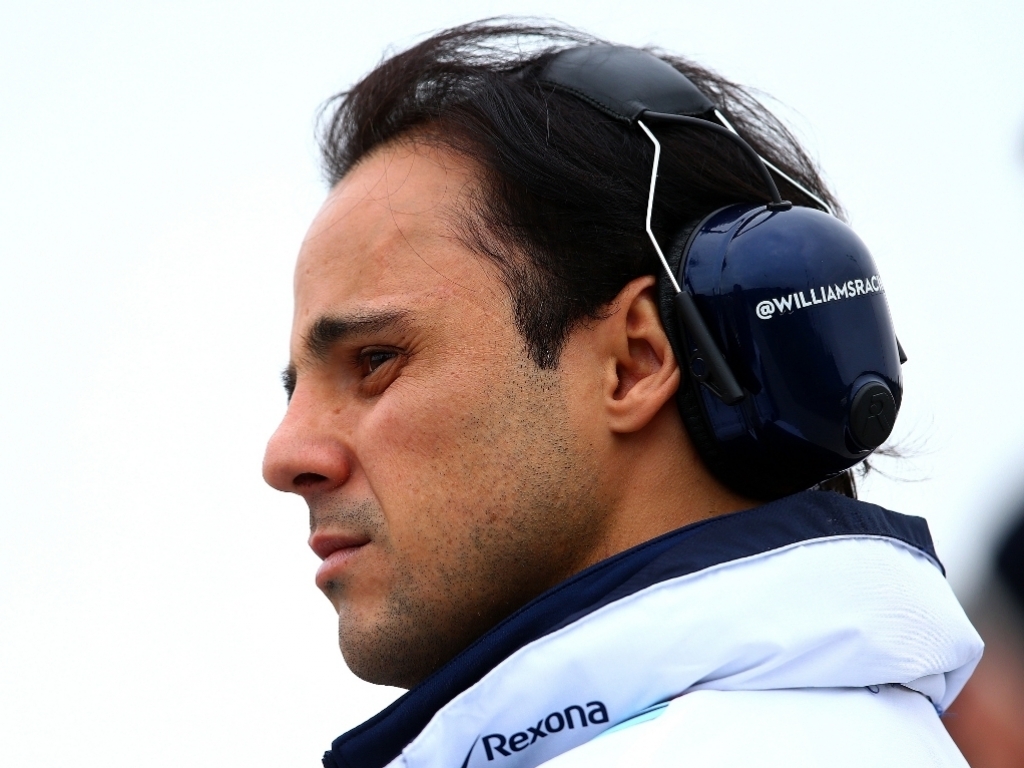 Felipe Massa has hailed Williams' readiness for the 2015 season, saying they are "a lot more prepared".

The Grove squad are coming off a successful 2014 campaign after finishing third in the Constructors' Championship with Massa and team-mate Valtteri Bottas securing nine podiums between them.

However, they were late to blossom as they had to wait until the eighth race of the season in Austria to finally get onto the podium while a race win also eluded them.

Asked if they could have won races with this year's car in 2014, Massa replied: "Yes, I think so. Not many races, but I think at least one. It's a different team, a much better team, much more prepared, more experienced – everything is different.

The Brazilian is in his second season with Williams after joining from Ferrari after the 2013 campaign, and he believes things will be a lot smoother this year.

"I'm just more comfortable inside the team. I saw so many things last year here that we needed to change, it was not so easy just to sit and say a lot of negative things we need to change – it takes time," he said.

"A team doesn't change from one day to the other. But I think the team has changed a lot and it has been because of really good growth in so many different areas.