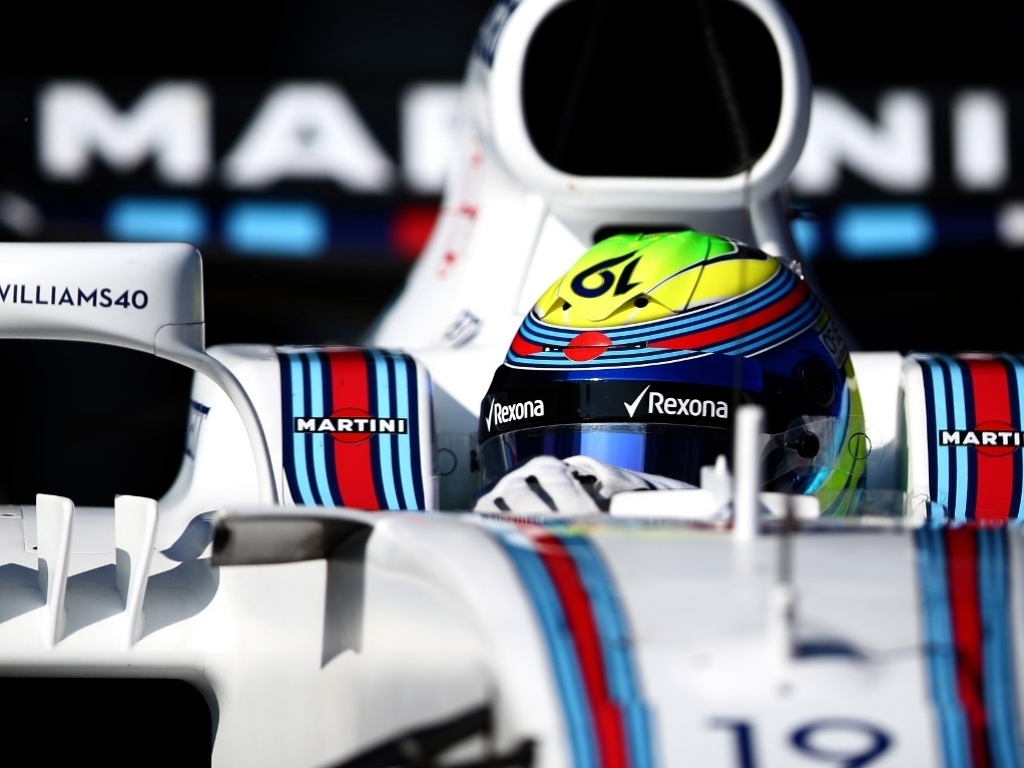 Covering 168 laps on his way to the fastest time on Tuesday, Felipe Massa has urged Lance Stroll to keep the car on the track when he takes over on Wednesday.

Breaking a front wing, of which Williams were lacking in spares, was followed by damage to the chassis which meant the team did not run at all on Day Four.

Massa was able to make up some ground as the second test began as he covered a marathon 168 laps on Tuesday.

The Brazilian, though, is hoping that won’t be undone by another off from his team-mate.

“Always when you lose a day it is not great,” said Massa. “Maybe something we did today we could have done last week, but it was not possible.

“So, for sure when you lose days and the car is not running due to reliability issues and other stuff, it is more negative. I don’t think it was that negative for us.

“We still have three days in front, we haven’t got many parts, so we need to try to keep everything we can. It is so easy to go off.

“We need to try to keep doing what I did today, in all of these days. It will definitely be great for the team.”

Meanwhile, Massa says he is more than happy to mentor Stroll as the Canadian teenager adjusts to life in Formula 1.

“Lance needs to learn, he needs to understand the car and get more mileage,” Massa told Sky Sports News HQ.

“I am trying to pass on everything I can – definitely for the team but also for him – and just trying to make sure he is learning as quick as he can.

“If he is ready and he is doing a good job then it is for the team and for myself as well as his team-mate.”