Home Uncategorized Massa: Williams or bust for me next season 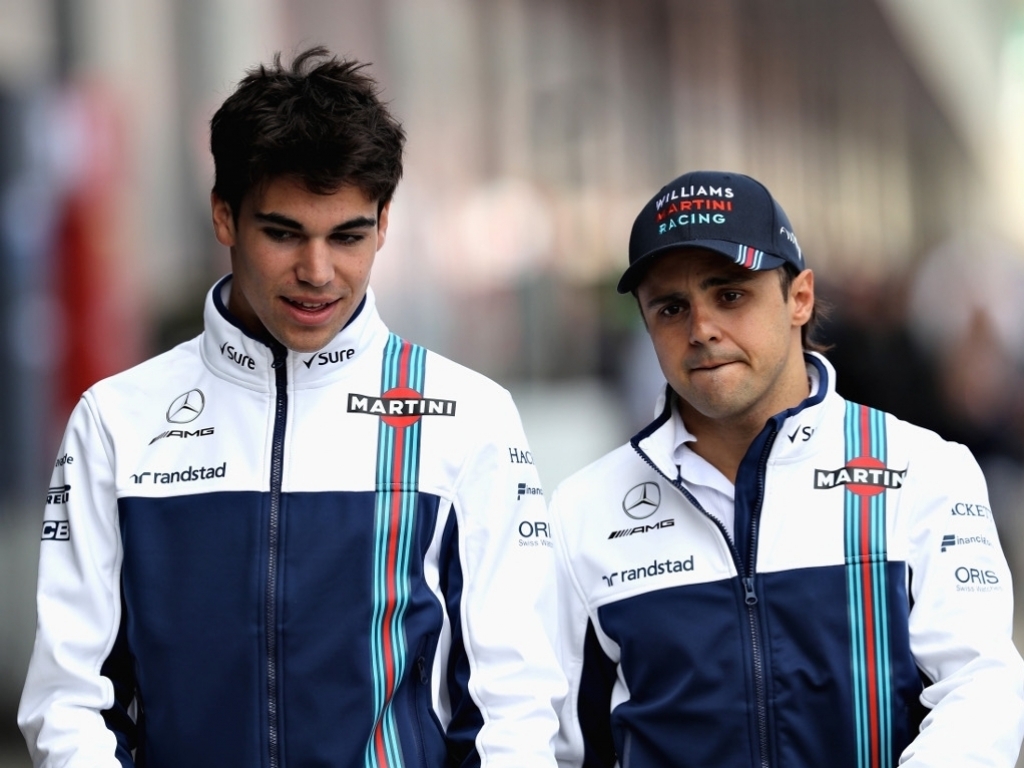 Felipe Massa believes he has two options next season: stay at Williams for another year or be left doing nothing.

Massa was due to retire at the end of last season, but Nico Rosberg's shock retirement and Valtteri Bottas moving to Mercedes created an opening for a experienced driver to partner up with Canadian rookie Lance Stroll.

Massa agreed a new one-year deal and is in talks about extending for another year, but Williams are so far refusing to commit purely to him and are assessing other options.

When asked by Autosport whether it was a case of Williams or nothing next year, he said: "I think so.

"Or maybe something happens, a guy like Rosberg decides to retire.

"But I don't think it will happen."

Massa, who has expressed an interest in joining Formula E one day, also considered looking at other potential Formula 1 opportunities.

"I looked but maybe teams that I looked at had a different direction in terms of drivers," he added.

Massa is on a three-man shortlist for the remaining Williams seat alongside reserve driver Paul Di Resta, who covered for the ill Massa at the Hungarian Grand Prix this season, and Robert Kubica, an emerging candidate after Renault opted to take Carlos Sainz from Toro Rosso instead.

Kubica's comeback plans have taken a slight knock recently as his proposed private test with Williams at Suzuka fell through.

The two 2014 cars that Stroll has used throughout the season for private testing were both shipped to Circuit of The Americas ahead of more practice time for the Canadian, and his billionaire father was unwilling to give up one car either side of the Singapore Grand Prix when Lance tested twice again at Suzuka.

The Strolls don't want to pay for another driver's private test, leaving Williams looking for an opportunity to give Kubica a chance to impress somewhere in Europe before the season ends.