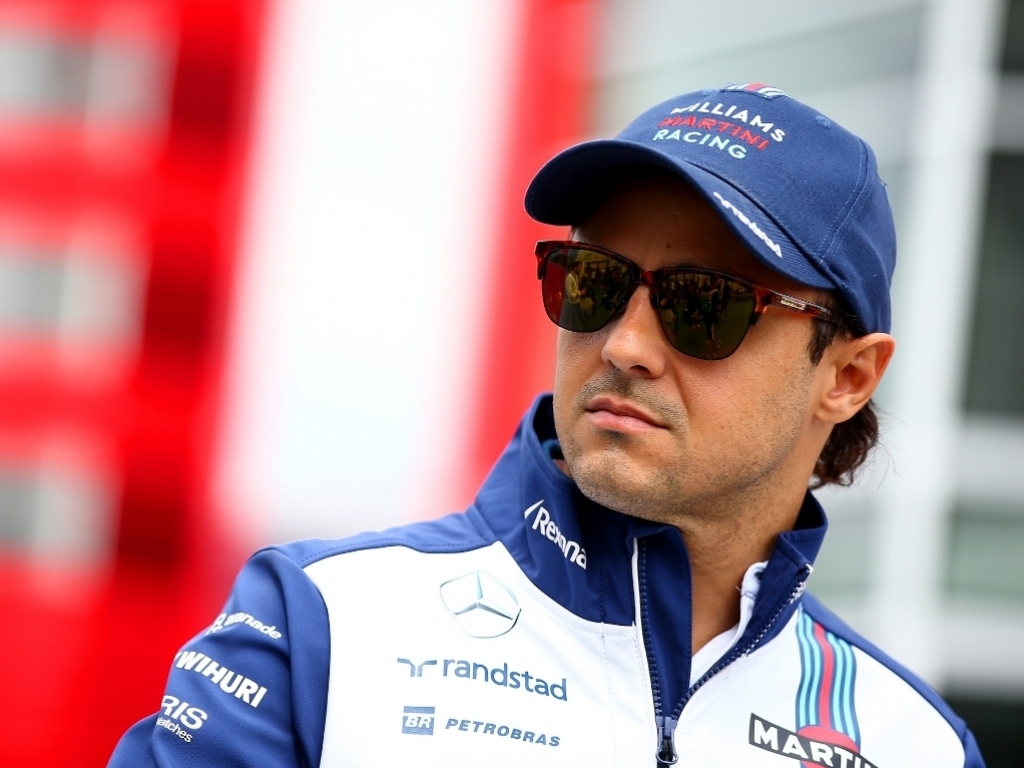 Felipe Massa admits next year could be his final season in Formula 1 as he will only race in 2017 if he has a competitive seat.

The Brazilian made his F1 debut back in 2002 and next year will mark his 14th full season on the grid while it will also be his third year with Williams following his move from Ferrari in 2014.

Although the Grove-based squad haven't been able to win any races since he joined them, they have been able to challenge at the front of the grid with Massa claiming three podiums last year and another two so far this campaign.

If Williams remain competitive and offer him a seat for 2017, then he will no doubt stay with them, but the veteran won't do a Jacques Villeneuve and drop to a team that won't compete at the front.

"Next year will be the last of my contract, so I think that will be the most important season to understand if I continue or not," he told UOL Esporte. "If I have the chance to be with a competitive team, I will [continue]. Otherwise, I stop.

"I'll be in F1 if I have a team like Williams, with whom I am very happy and they are also happy to have me. When you love working and feel loved, that is what gives [you] motivation to continue."

Knowing when to hang up your helmet is always difficult for drivers, but Massa says he won't hesitate to move on if he feels the time is right.

"I do not think I will be afraid to stop, I think I'll be fine; I know that everyone will have to stop at some point. But I do not think that time has come yet," he added.