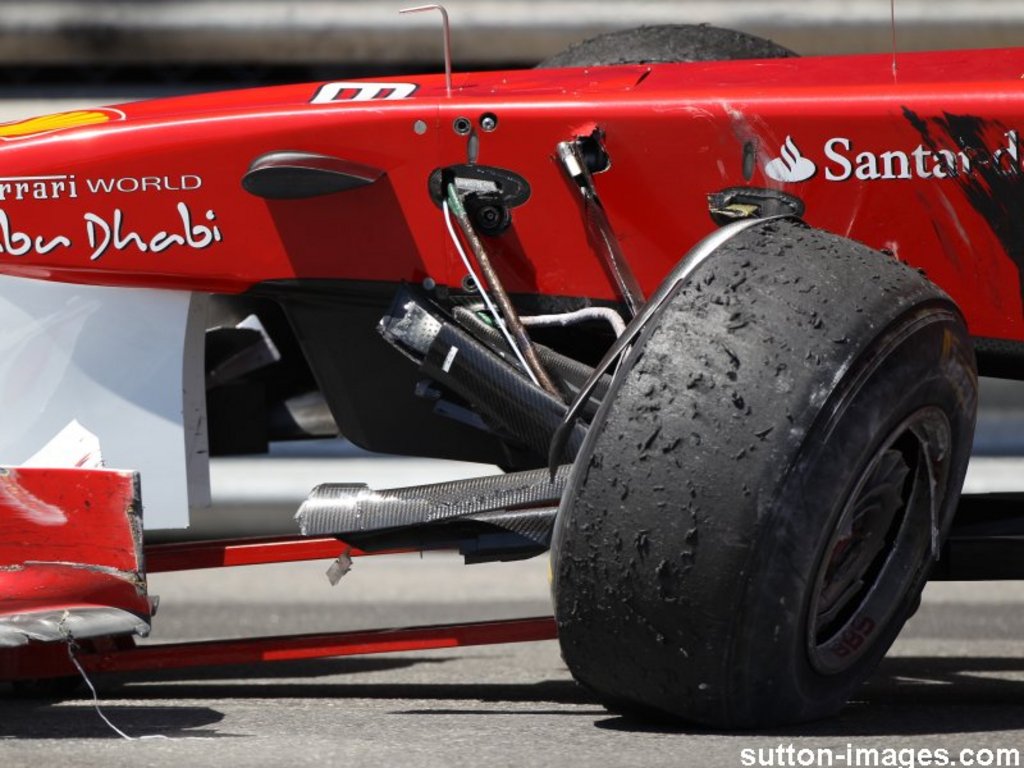 Felipe Massa, who called for the FIA to teach Lewis Hamilton a lesson, has nothing more to say about their Monaco incident…

Felipe Massa, who called for the FIA to teach Lewis Hamilton a lesson, has nothing more to say about their Monaco incident and wants to put in the past.

Massa was scathing of Hamilton after the McLaren driver crashed into him in Monte Carlo on Sunday, earning his first of two penalties for causing an avoidable accident.

However, the Ferrari felt Hamilton deserved more than a drive-through for his actions.

“I think he needs to be penalised again, and in a good way, otherwise he doesn’t learn,” he said. “They (the FIA) need to think about something for him, or he will not learn.”

Now, days after the incident, Massa says he’s not willing to talk about it again.

“There was the accident with Hamilton, which put me out of the running: a real shame, but there’s little point in going over it again,” he told Ferrari’s website.

“I said what I wanted to about the incident after the race and now it’s not worth wasting more time over it, so it’s better to look ahead.”

And although Massa’s Monaco retirement was his third successful failure to score points, he is adamant he will be back in the points at the upcoming races in Montreal and Valencia.

“Those three races in May did not go well for me. I failed to pick up points and my biggest regret came in the last of the three, in Monaco.

“As Fernando showed, by fighting at the front right to the end, we had a very good potential there and I think I could have finished the race in fourth place.

“Our pace was very good and I hope that will also be the case in Canada and Valencia.

“We should have some new technical updates there, which along with the softer tyres, should be a help, on paper at least and then we will see what the actual situation is, starting on Friday in Montreal.”