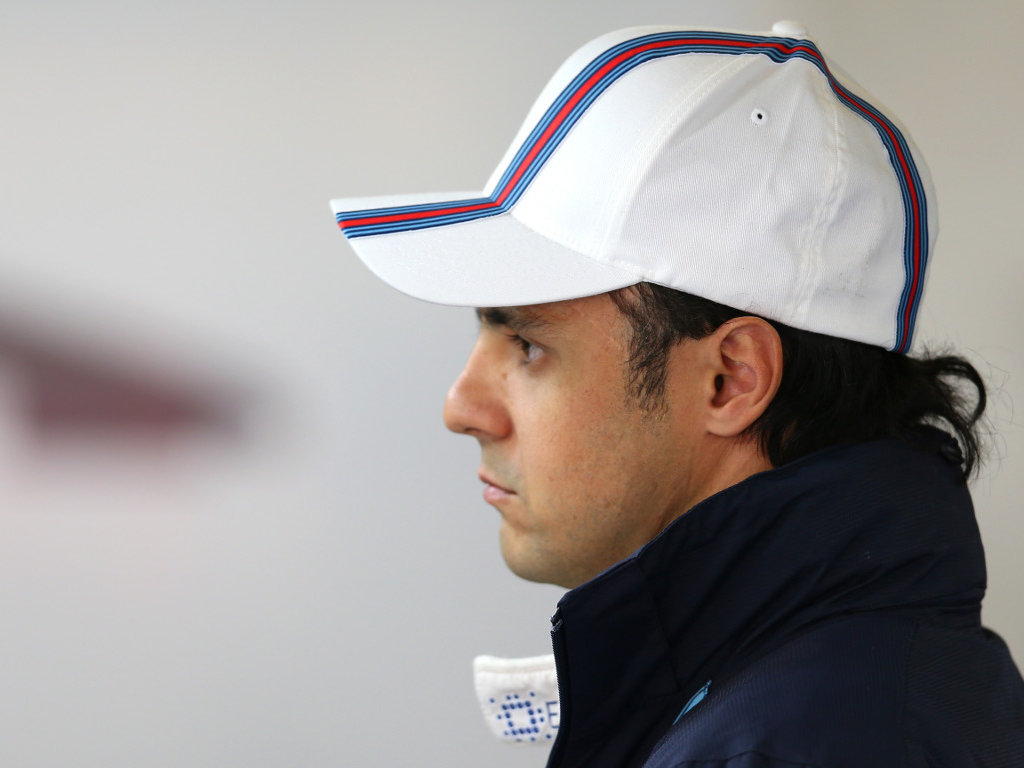 Having been bumped at the start followed by a shoddy pit stop, Felipe Massa says his Chinese GP was nothing short of a “nightmare.”

Massa made a flying start to Sunday’s race at the Shanghai circuit, shooting up the outside by the pit wall to make up ground.

However, moving back into the thick of things, he and Fernando Alonso collided with the two cars literally bouncing off each other.

Both managed to continue and Massa was running in sixth place when he came in for his first stop.

That, though, was a disaster.

Costing Massa time, he eventually exited down in 20th place and was only able to recover to 15th.

“It was a bit of a nightmare,” he told Autosport of the stop. “I lost my race there.

“I came out last, there wasn’t much I could have done.

“I don’t know what happened, I just know something happened to the back of the car.

“I don’t know if it was a mistake, a problem on the wheel nut, I don’t know.”

The Brazilian, though, is refusing to let the problem get him down, adamant Williams will fight back at the next race in Spain.

“That’s how we ended up where we were, but chin up, we’ll keep fighting our way back into it.”