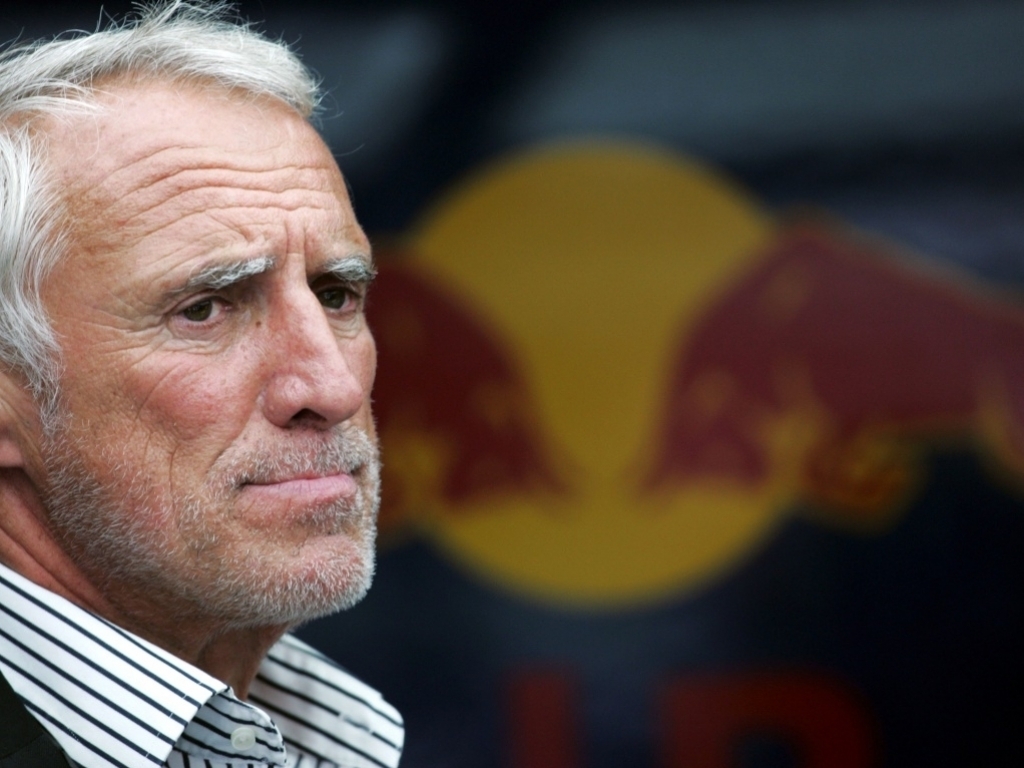 Red Bull will part ways with Renault at the end of this season after reaching a "mutual agreement" to conclude their partnership a year early.

It had been known for a while that the break up was coming but the question was when.

That has now been revealed by team owner Dietrich Mateschitz who says it will happen at the end of this campaign.

He told Austria's Salzburger Nachrichten newspaper: "The separation from our engine partner at the end of the season is by mutual agreement.

"There was no sense in working together any more. You couldn't put the teams through that any longer."

Red Bull are now looking to Ferrari to power the team for the foreseeable future amidst reports that Volkswagen could step in in 2018.

Mateschitz stated that Ferrari would be a "very acceptable solution for the next two or three years."

In a separate interview, the Austrian told Autosport that Ferrari talks are "positive and encouraging."

He added: "How Ferrari has improved since winter testing, when they were on level with us is astonishing, is almost incredible.

"But if Ferrari at this stage is not capable of winning the championship with
[Sebastian] Vettel, we would not be either.

"But with Ferrari powertrains it would be possible for us to start from the second or third row on the grid and finish on the podium."