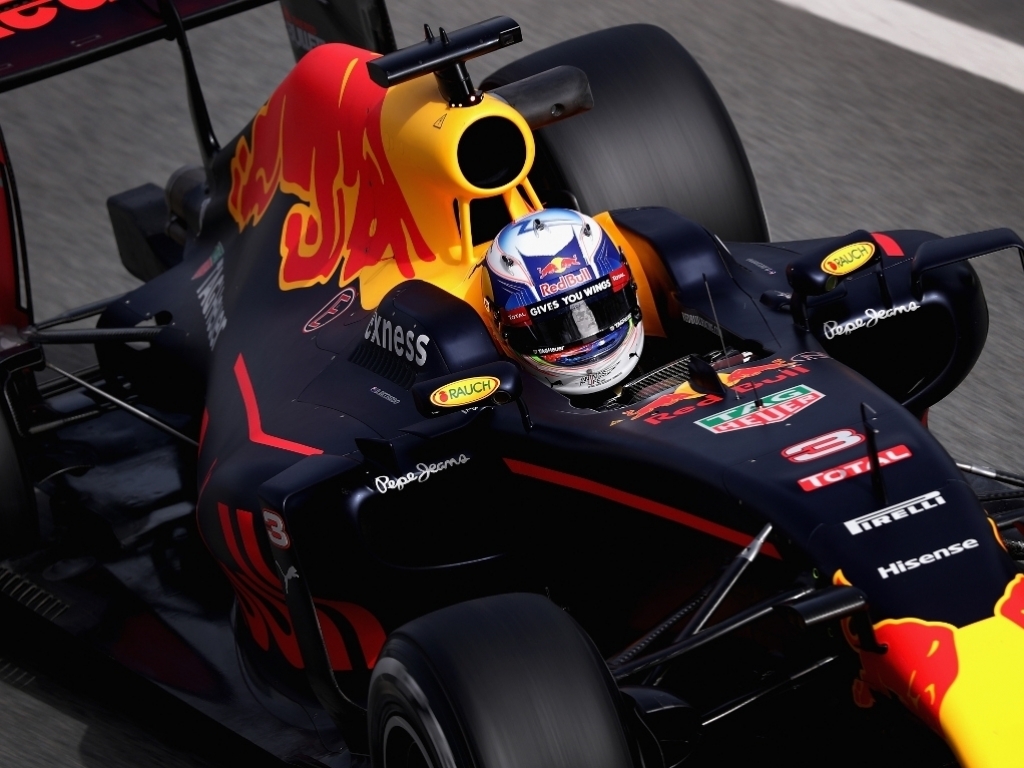 Red Bull owner Dietrich Mateschitz believes that his team should win the battle for third in the Constructors' Championship because of the strength of the car designed by Adrian Newey.

The Austrian-backed outfit look set to once again watch on as Mercedes and Ferrari battle it out for top honours, with the Renault engine that will power Red Bull this season, not of a standard that will match the leading pair.

However, Mateschitz has praised the design of the RB12, and believes that the gains that Red Bull make through other aspects of their package will allow them to overcome any engine deficiencies to see off the charge of the Mercedes and Ferrari customer teams.

“[We want to be] P3 behind the manufacturers' teams,” he told Speedweek. “We should win the fight against the customer teams of Mercedes and Ferrari.”

He added: “The new staff from Renault Sport are professional, passionate and determined. Our new car is one of the best we’ve ever made.

“Its performance is great. In short: It’s another masterpiece of Adrian and his team.”

Mateschitz added that Red Bull will not remain in the sport for the long term if they cannot secure an engine that will allow them to compete at the front of the field.

"We are too good to be domestiques,” he said, making reference to cyclists who support their team-mates. “Formula 1 is not the Tour de France.

“If we are not competitive from an engine point of view, we will leave. For sure we don’t want to spend the next five years fighting for P5.”