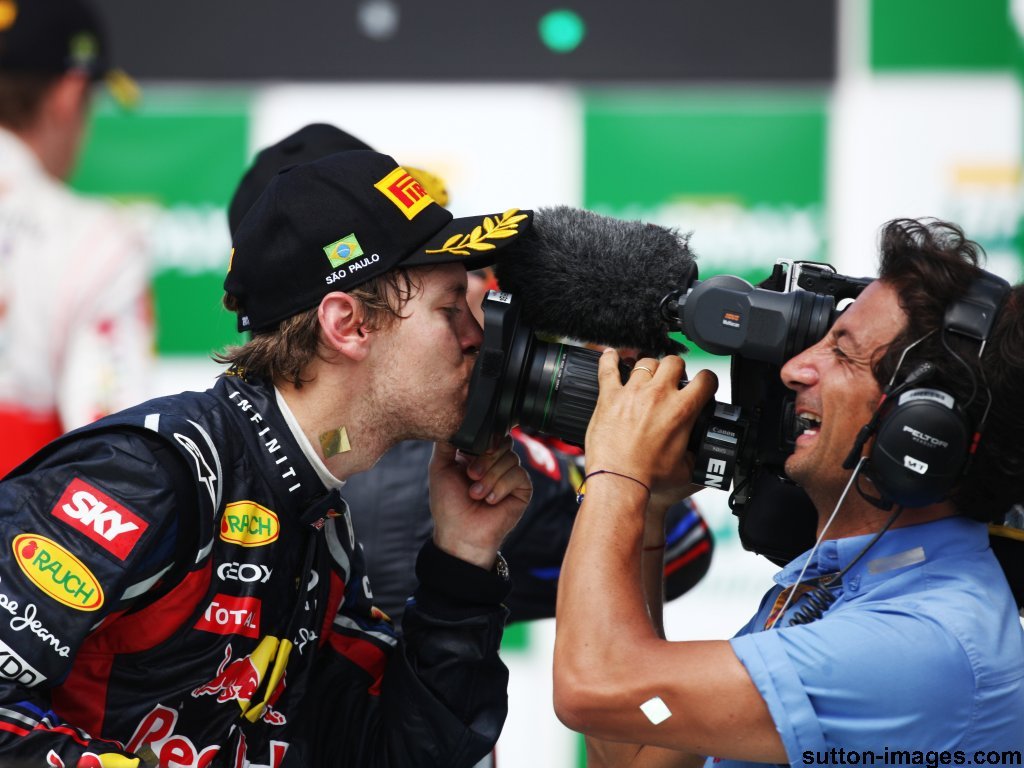 Red Bull owner Dietrich Mateschitz reckons his double World Champ will be back even stronger this season as he bids to extend his title-winning run.

Sebastian Vettel was undoubtedly the pick of the field last season as the 24-year-old German claimed 15 pole positions and 11 grands prix victories on his way to his second successive World title.

And although his rivals must be hoping he’ll take it easy on them this season, Mateschitz has revealed that his driver is more determined to succeed than ever before.

“Sebastian has improved and is stronger than ever,” Mateschitz told Gazzetta dello Sport.

“He has prepared during the winter break like he’s never done before and he will certainly not let us down.

“What he needs for his third title is a competitive car and on that aspect we’ll be able to evaluate where the teams are going in the first tests in Jerez.”

As for Red Bull’s future, Mateschitz agrees with recent comments from Vettel that his Formula One team could yet achieve the legendary status afford to teams such as Ferrari.

“What Sebastian says is certainly right. Ferrari has become a legend through victories and titles too. How many titles are needed for that isn’t so important: what counts now is the hat-trick in 2012.”