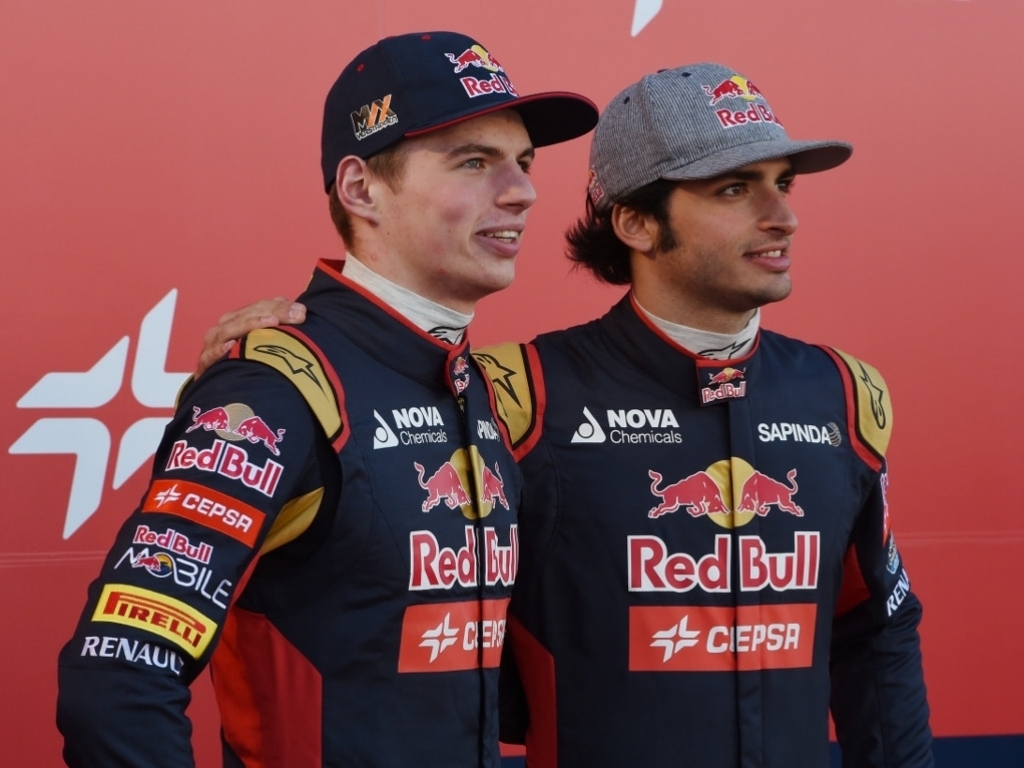 The Faenza-based squad finished seventh last year, but they have opted to replace Daniil Kvyat, who left for Red Bull, and Jean-Eric Vergne with the inexperienced duo of Carlos Sainz Jr and Max Verstappen.

Team boss Franz Tost, though, is very optimistic about his young drivers and suggested they will surprise a few people.

Mateschitz also feels they have what it takes to finish fifth in the Constructors' Championship.

"We have two excellent young drivers there. The aim has not changed, Toro Rosso is a learning school for young talents," he is quoted as saying by Autosport.

"I share the opinion of Franz that Toro Rosso should be able to contest for fifth in the Constructors' rankings."