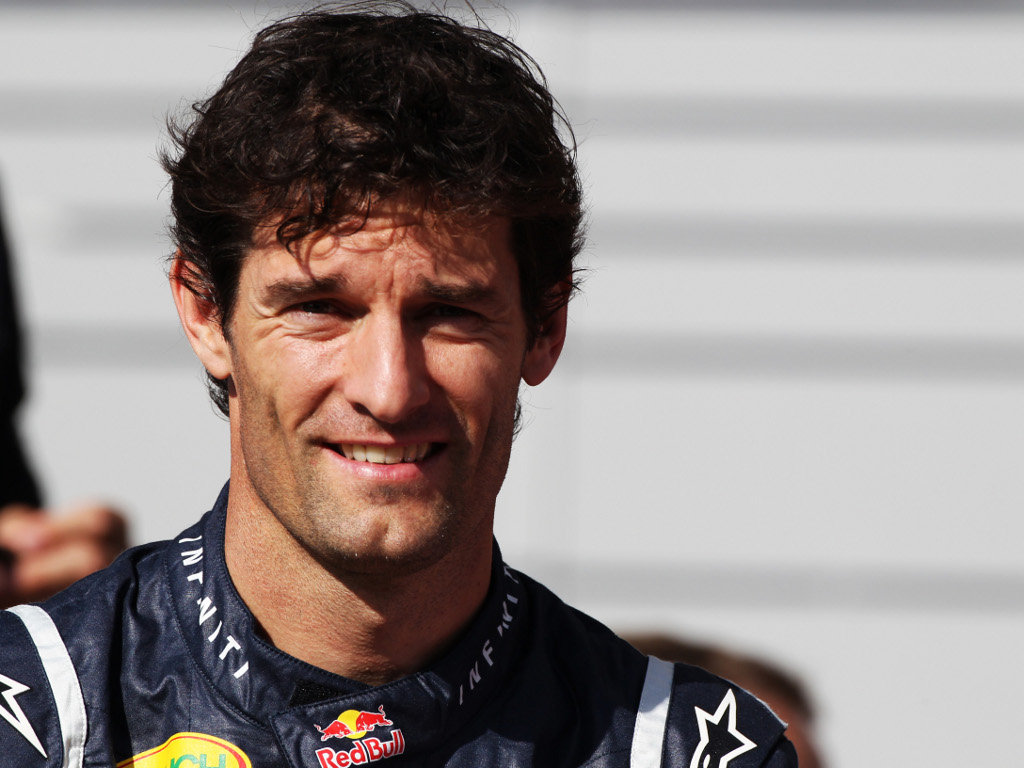 Webber led Red Bull’s charge in 2010 before losing out to Vettel at the final hurdle. It was to be the first of the German’s Drivers’ crowns as he stormed to victory last season becoming the sport’s youngest back-to-back World Champ.

In sharp contrast, Webber’s challenge went off the boil with the Aussie winning just one grand prix the entire season on his way to a distant third place in the Drivers’ Championship.

But just because Vettel has emerged as Red Bull’s top dog, that doesn’t mean Webber will be taking the role of number two this season.

“Both will get the same material. The only change is that Mark has a new chief mechanic.”

Asked about his goals for his two F1 teams for this season, Mateschitz said: “We really have no other choice than to defend both World Champion titles with Red Bull Racing.

“Toro Rosso will be looking to improve, the team should be in the midfield, fighting Force India, Sauber and Lotus F1 for fifth place.”