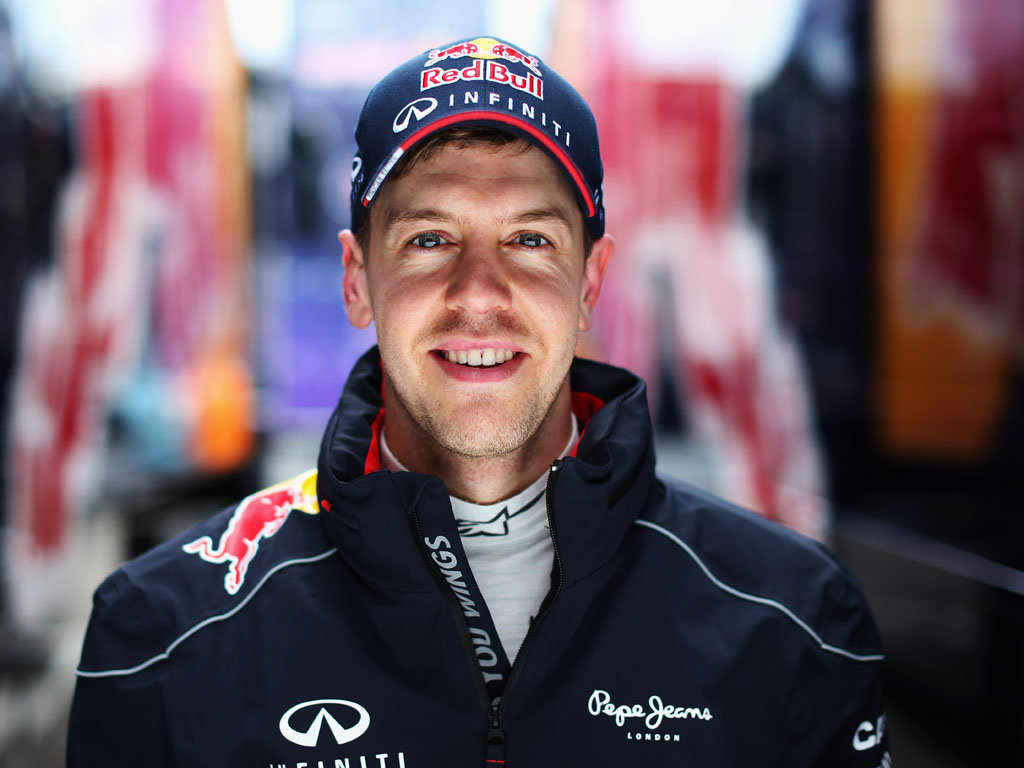 Red Bull owner Dietrich Mateschitz insists he would let Sebastian Vettel go if the German ever asked to leave the team.

Rising to the top of Formula One in recent years, Vettel has often been linked to a move to the Ferrari.

And the triple World Champ and his team have denied he’s leaving, Mateschitz says he would understand if the time ever came.

“If it would not work out with us anymore it would be senseless to try to keep him just because of a valid contract,” the Austrian told Autosport.

“If I were an F1 driver, my desire would certainly be to become a Ferrari driver.

“But right now this is no issue.”

The 68-year-old also weighed in on Mark Webber’s Red Bull career, saying the reigning World Champs are “lucky” to have a driver of his caliber teaming up with Vettel.

“In some races he can show his full potential,” Mateschitz said.

“It is difficult for him to come up against Sebastian, but the team guarantees equal material and treatment for both drivers.

“When Mark is in his best shape, he is even hard for Sebastian to beat. We are lucky we have two real number ones.”