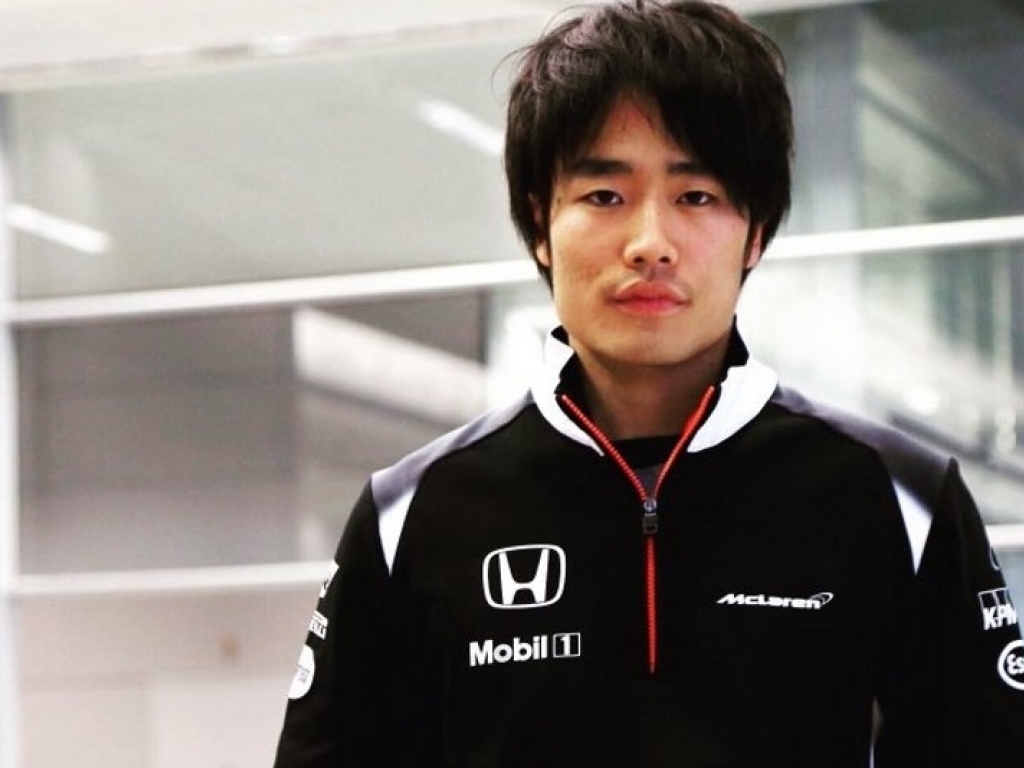 McLaren-Honda confirmed the appointment of Nobuharu Matsushita as the team's test and development driver on Saturday.

Among the Japanese driver's roles will be to focus on simulator support and engineering work to underline the efforts of the team's race drivers, Jenson Button and Fernando Alonso, as well as reserve driver Stoffel Vandoorne.

Matsushita is a former All-Japan Formula 3 champion and competed in the GP2 last season. Naturally he was delighted by the latest developments.

"This season I am ecstatic to be joining the McLaren-Honda F1 team as a test and development driver," said Matsushita.

"To step into the world of Formula 1 fulfils a boyhood dream, and is a huge step forward in my career. I will do the utmost to help the race team on the track, by gathering data to feed back into the development and set-up of the car through simulator work," added the 22-year-old driver.

Having enjoyed tremendous success in the All-Japan Formula 3, the upgrade to GP2 wasn't quite as successful, as Matsushita only finished ninth last term. However, the Japanese driver insists that he still took a considerable amount out of that season.

"Last year's GP2 Series season was a steep learning curve for me," he added.

"It was my first year racing in Europe – but, thankfully, my experiences with Honda's young driver programme meant I was well prepared for the task ahead.

"As a GP2 Series driver, my sole focus for 2016 is to win the championship. I believe that I have the best package around me to succeed and reach my ultimate goal of becoming a Formula 1 driver."

McLaren-Honda racing director Eric Boullier said: "Nobu's first season racing in Europe showed great promise – he produced some extremely impressive performances, and with experience and consistency, will surely build on that potential in 2016. His position as a McLaren-Honda test and development driver will be extremely important – he'll underline and corroborate the learning we acquire at the track, and will play a key role in improving our performance throughout 2016."