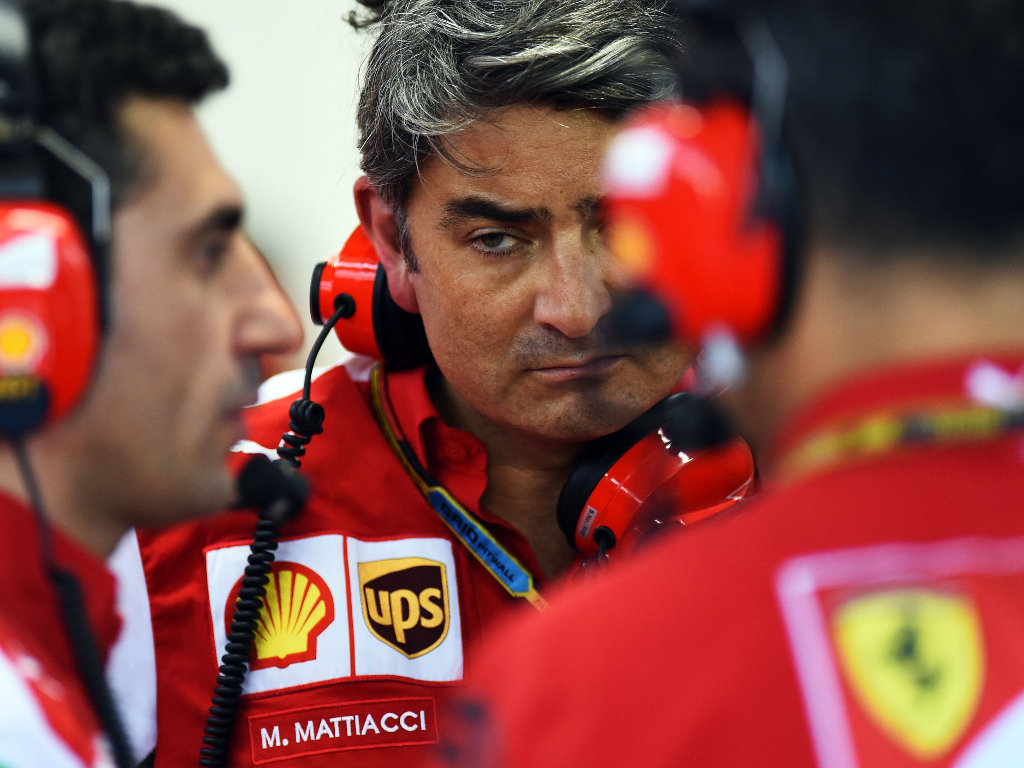 After failing to score a single point at Suzuka last time out, the team were hoping to challenge high up the grid at Sochi this but they struggled again with Fernando Alonso finishing sixth and Kimi Raikkonen ninth.

“Once again, we find ourselves confronting a result that is a long way off our goals, but we must congratulate Mercedes who, after five years of hard work, have taken a well deserved Constructors’ title,” team principal Mattiacci said.

He added: “The back-to-back Japan-Russia trip has been a difficult one for our team, both on and off the track. In both races, we have learned a lot that will be useful for the future, in terms of how to improve on a technical level, but also when it comes to safety. I’m sure the final three races will provide an opportunity to try and get the most out of the team and the car, in order to end the season achieving better results.”

Alonso initially looked like he would battle the McLarens for a higher position, but he was let down in the pits with his stop taking seven seconds.

“Fernando and Kimi both got away well at the start, but while the former made up two places, the latter had to lift off the throttle, because he was squeezed towards the wall by a Toro Rosso,” he said. “From then on, Kimi was stuck in a train of cars for the first half of the race, but after the pit stop he settled into a good pace, matching Fernando’s.

“Unfortunately, in his case, we regret that he lost a place to Magnussen, as the front jack collapsed at his pit stop. We had a very similar race pace to Red Bull, while McLaren had a bit extra and it was difficult to attack them, even at the start with the DRS.”