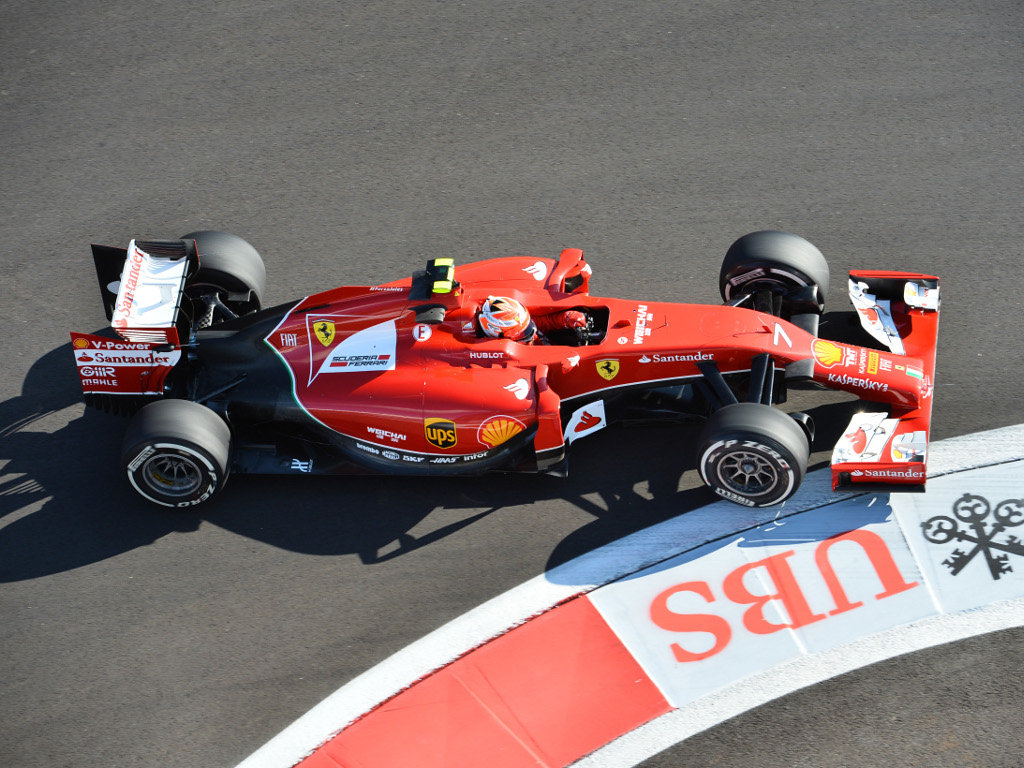 Ferrari team principal Marco Mattiacci insists not too much should be read into Kimi Raikkonen’s recent results, insisting he is improving.

The 2007 World Champion has struggled to come to grips with the F14T for most of the season, but things finally appeared to click in Belgium when he secured a season-best P4.

However, his problems appeared to have returned as he has struggled in recent races, finishing 12th in Japan while he was well off his team-mate Fernando Alonso’s pace at the inaugural Russian Grand Prix last time out.

Mattiacci believes the Finn has upped his pace, but has been unfortunate in terms of his finishing positions.

“Definitely we see the pace of Kimi improving,” the Italian is quoted as saying by Autosport.

“Does it translate immediately with more points in the races? It’s evident it’s not, but there are a series of events that didn’t allow this. But he’s increasing the speed.”