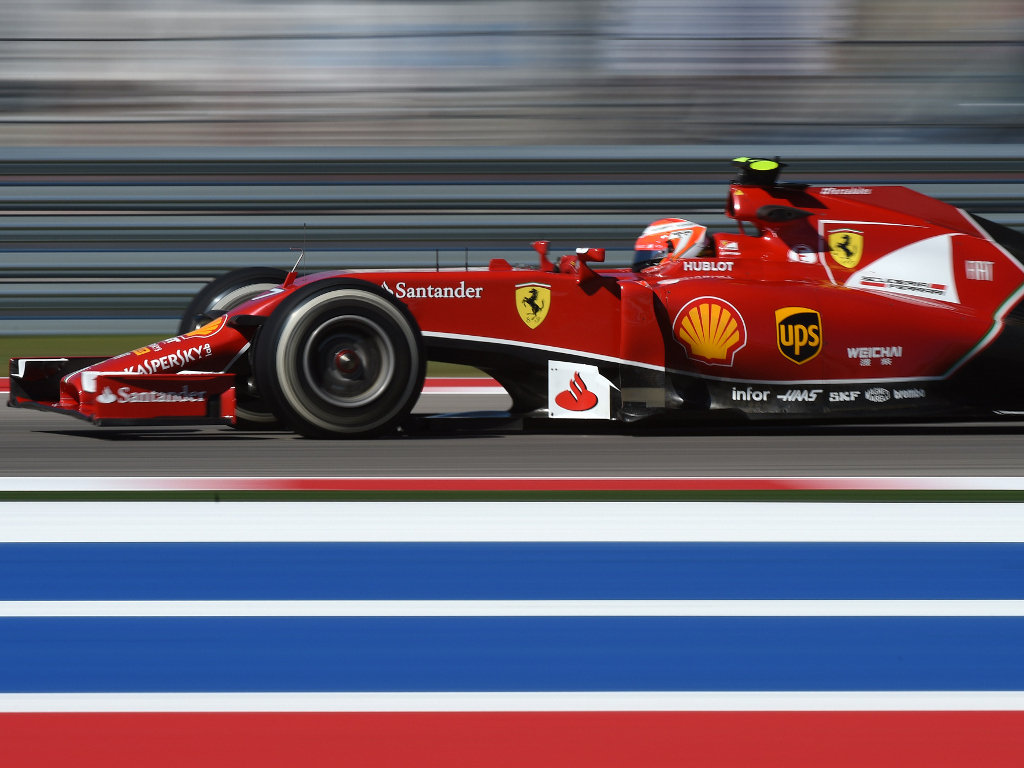 Not for the first time this season, Raikkonen was completely overshadowed by his team-mate Fernando Alonso with the Spaniard finishing the United States GP sixth while the Finn was down in 13th and lapped by the front-runners.

His failure to score points means he is now 102 points behind Alonso in the standings with two races still to go, but Mattiacci insists there is no added pressure on the 2007 World Champion.

“At the moment we need to avoid overreacting.

“We know there is an issue with him and the feeling of the car – too much understeering at the front of the car, and we know this has been an ongoing issue during the season.