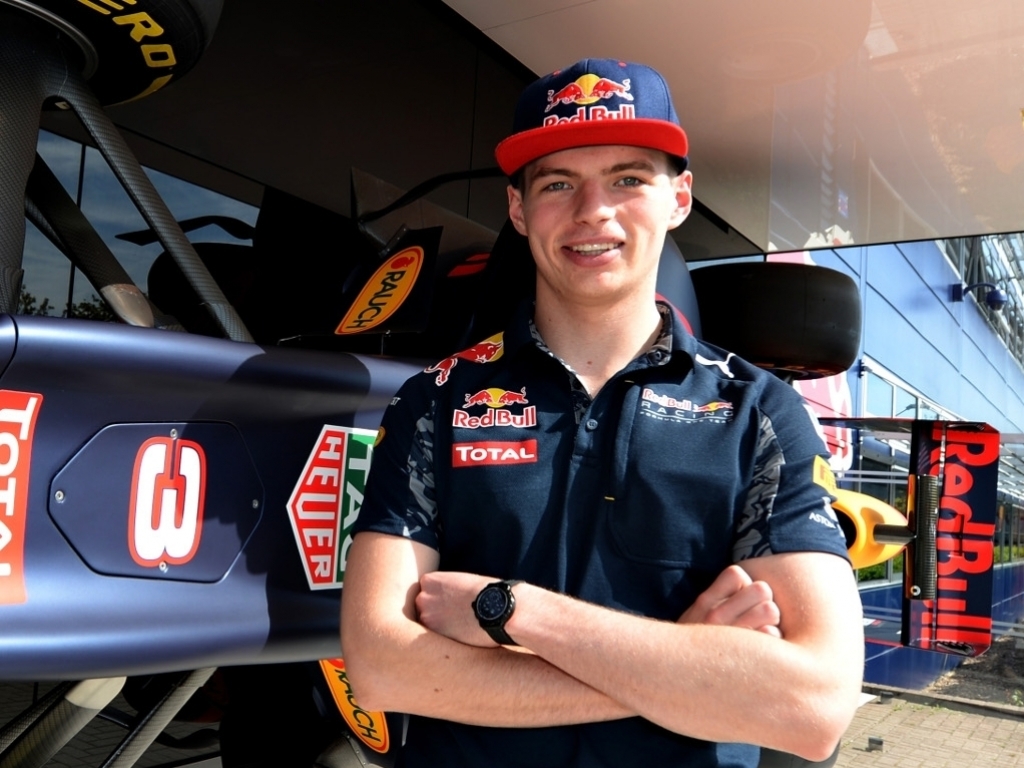 Max Verstappen was “a bit shocked” to get the call-up by Red Bull Racing but insists there is no pressure as he prepares for the Spanish Grand Prix.

On Thursday, Red Bull announced that Daniil Kvyat would be returning to Toro Rosso while Verstappen would step up to the senior team.

The announcement came in the wake of Kvyat’s dismal showing at the Russian GP where his first lap antics also hurt his team-mate Daniel Ricciardo’s grand prix.

Although delighted with the promotion to the senior team, 18-year-old Verstappen admits he was surprised by the call-up.

“Well, of course I was very happy. A bit shocked as well – I didn’t expect it, but yes I’m very happy with the opportunity of course,” he said in an interview with his official website.

“I have to say a big thank you to Red Bull and Dr Helmut Marko and now I just can’t wait to jump into the car.”

He added: “I just hope to feel comfortable in the car because that’s what a driver needs. We’ll find out in Barcelona. I have never driven the RB12 before, it will be a new experience and there are a lot of procedures to learn, but I’m up for it.”

The Dutchman, though, has refuted suggestions that the pressure is now on.

“I go there [to Spain] with no expectations to be honest. I just want to adapt to the car, understand it better and better every session and like I said before, study the data and see what my team-mate is doing because the most important thing is to score points.”

However, given that Kvyat was demoted for failing to cope with the pressure of racing for Red Bull, Verstappen was questioned about the expectations that may come from his new team.

Verstappen’s promotion is likely to put an end to any speculation about him heading to Ferrari or Mercedes in the near future.

Asked about ‘offers from other teams’, he said: “To be honest, I was always very happy at Red Bull. I never saw reason to change and of course with this opportunity there is no reason to change so I’m happy to be here.”

He added: “It’s a great honour and it’s a top team and that’s where every driver wants to drive I think. I can’t wait to get started.”