Home Uncategorized Max admits he was ‘maybe not fully focused’ 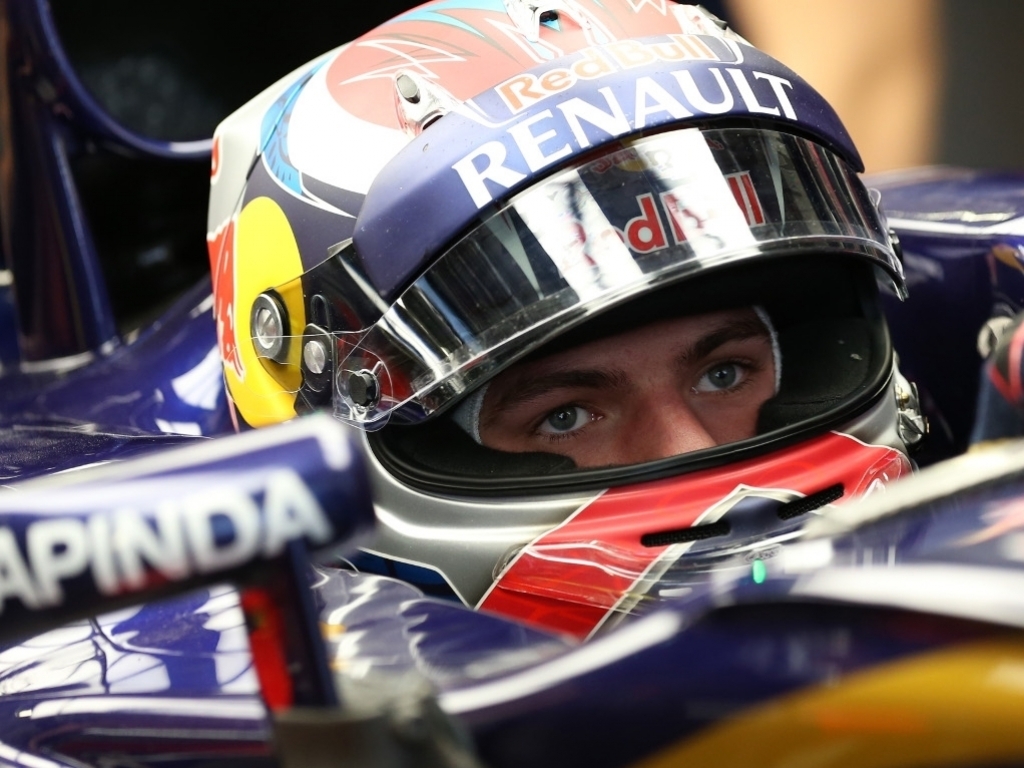 Max Verstappen believes cold tyres and maybe a lack of focus were to blame for his accident during FP2 in Mexico.

It was a case of going from hero to zero for the Toro Rosso rookie on Friday as he set the pace on a slippery Autodromo Hermanos Rodriquez in the morning, but he didn't manage to complete a fast lap in the afternoon after crashing.

Verstappen lost the rear of his STR10 and went sideways into the barriers at the final corner, which meant an early end to his session.

"Cold tyres and maybe not fully focused," he told Motorsport.com. "It was like my first lap, I was not even pushing, just warming up the tyres and then suddenly I just lost it."

Despite the setback, Verstappen is confident he can follow up his P4 at the United States GP last weekend with another strong performance in Mexico City.

"It should be okay for us, if you look to FP1 we were quite strong," he said. "I don’t see why FP2 would’ve been less, of course we didn’t do any running, so hopefully in FP3 we’ll get some running on the soft tyre – but I think in general the car is not so bad.

"The track in general is quite slow, which is a bit of a shame. The grip level is very low, so it’s not that challenging yet. It’s not too bad, I quite like the stadium section, to see so many fans like that is cool."