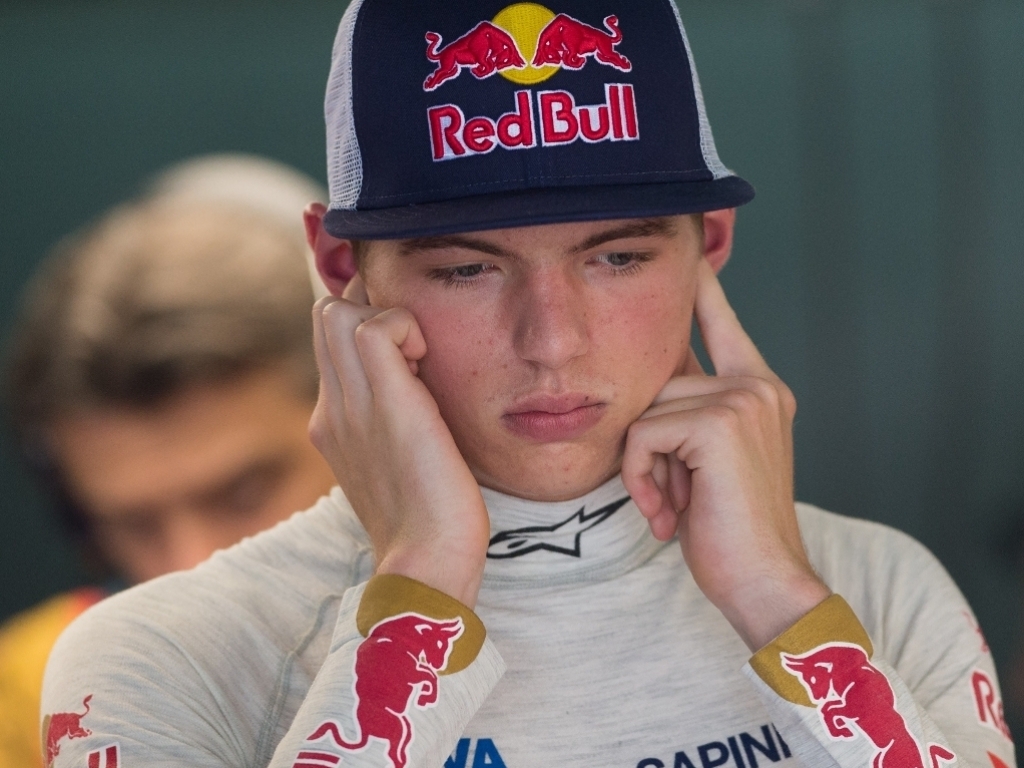 Max Verstappen feels it is "quite funny" that Pastor Maldonado, who has a reputation out on track, had a go at him in the wake of the Austrian GP.

The duo battled for position in the closing laps at the Red Bull Ring, at times racing wheel-to-wheel.

Verstappen's final move, though, saw him run off the track and from there he was unable to close up and finished P8 to Maldonado's P7.

Following the race the Lotus driver had a go at Verstappen for his driving.

He said: "He was a bit… let's say not aggressive, but he wasn't really respecting the rules. You must leave some space for the other car and he was not respecting that."

The 17-year-old found it all rather amusing.

He added that he's going to take the criticism "too seriously.

"I'm enjoying myself, trying to defend my position and he [Pastor] would do exactly the same."