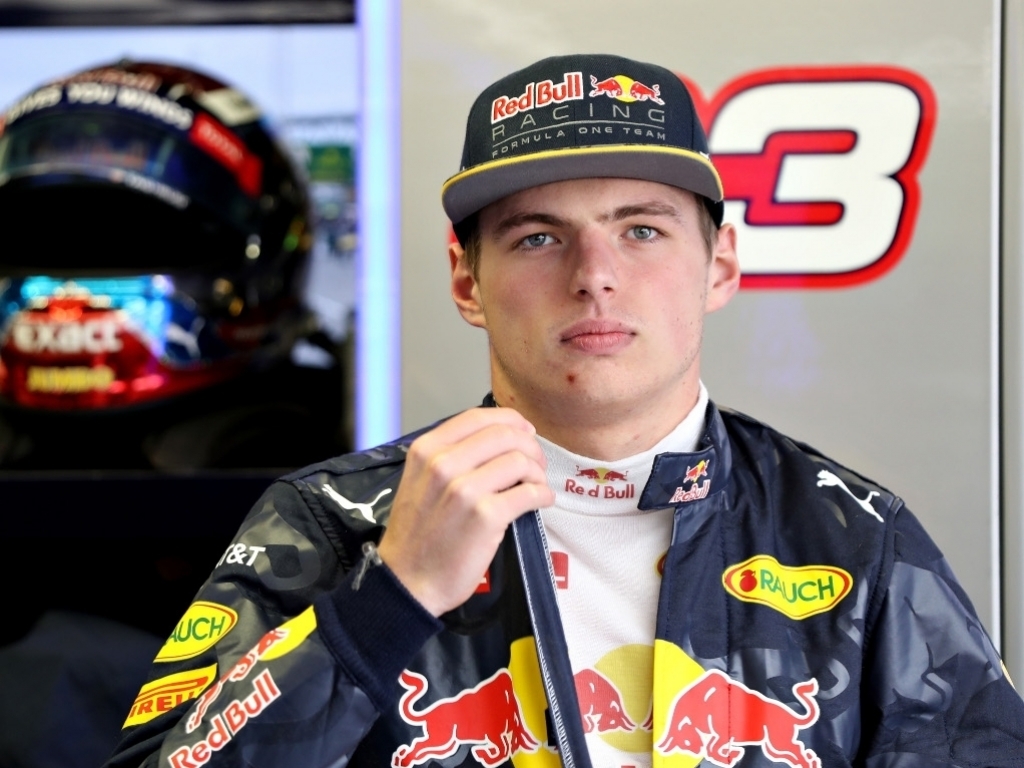 Max Verstappen has hit out at Valtteri Bottas following qualifying in Baku, saying the Williams driver’s antics were “dangerous” and “not clever.”

Bottas forced Verstappen to take avoiding action during qualifying as the Finn dived up the inside of the Red Bull at Turn 1.

As there was no space for both drivers, Verstappen had to take to the run-off area.

“I am preparing for my timed lap and I understand he wants a tow, but I think there was not one point he was able to overtake me and brake in a normal position.

“I lose my lap and he also destroys his lap, so I can understand it happens once – that the top speed is not too bad, there is no chance to do this. But to do it again in Q3, I don’t get it.”

He added: “It was dangerous what he was doing. Dangerous, and unnecessary and not clever.”

And although unimpressed with Bottas, Verstappen says there is no need to have a chat with his fellow driver.

“No. I don’t need to be the person to go to him, he should come to me.

“For me, it’s fine. Hopefully he learns from it.”