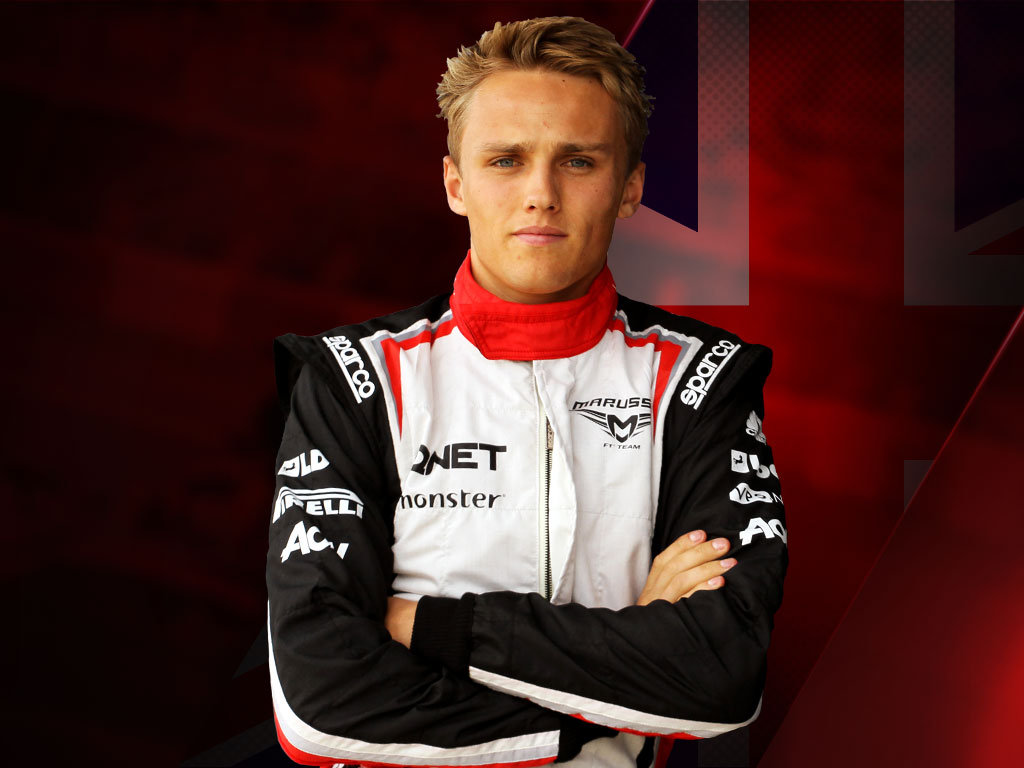 The latest in a line of rookies to cut his teeth in Formula One with Marussia, Max Chilton will be hoping he at least secures an extend stay.

Like many in Formula One, Chilton begun his motor racing career in karting before moving on to the T-Car Championship where he finished runner-up in his second season.

Moving on to the British Formula 3 with the Arena outfit, Chilton’s next stop was Hitech Racing with whom he claimed his first pole position and podium. He remained in the series in 2009 but this time with Carlin and went on to claim his first race win when he took the chequered flag at Brands Hatch.

Progressing through the ranks Chilton headed to GP2 racing for Ocean Racing Technology. It was a slow start to his time in the F1 feeder series as he netted just three points in his debut season.

Chilton returned to the Carlin fold when his former outfit entered GP2 in 2011. Again, though, it was anything but successful as he scored just four points.

However, things were on the up and up for the team when, a year later, they were backed by Marussia and the results came immediately. The Brit secured his first podium in GP2 at the season-opening race and went on to win in Hungary and Singapore. He finished the season fourth in the standings.

His performances with the team saw Chilton land a Marussia race-seat for the 2013 F1 season where he will become the fourth rookie to race for the backmarker outfit. He will be hoping to become the first to earn a second season with the team.