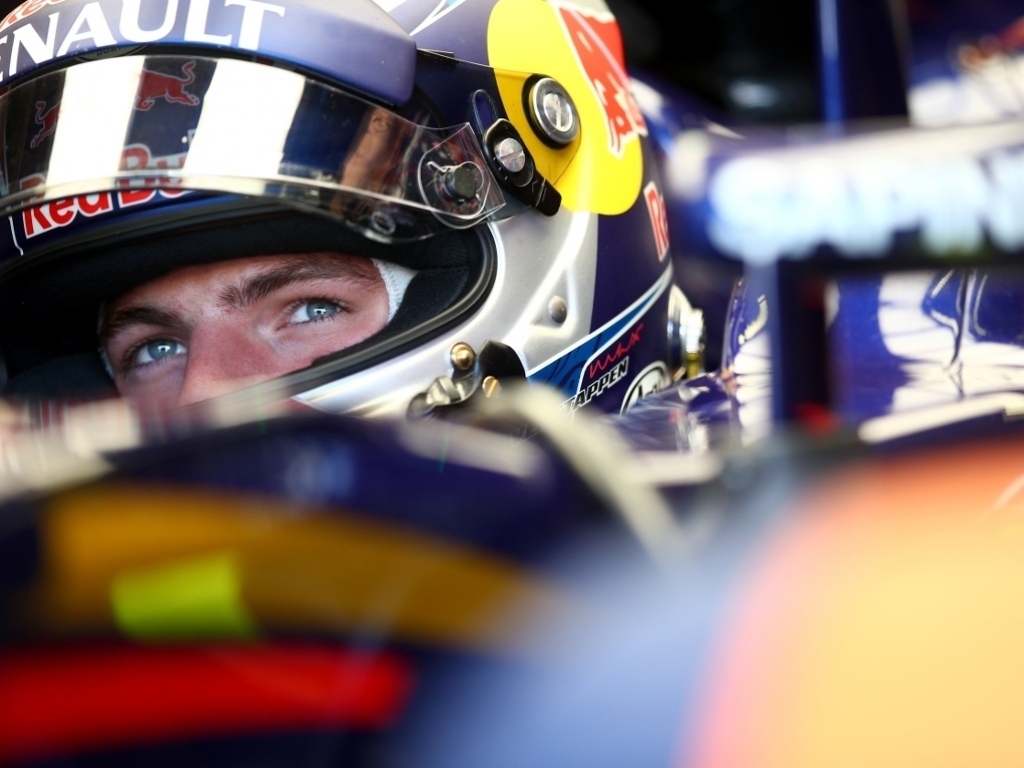 On top of his 30-place grid penalty for changing parts of his engine, Max Verstappen will also have a drive-through in Sunday's Italian GP for an unsafe release in Q1.

Verstappen went out for just one lap in qualifying at Monza but it proved to be an eventful one as his STR10, which had just had work done on it, lost its engine cover out on track.

The stewards deemed that to be an "unsafe release" on Toro Rosso's part and the Dutchman will therefore take a drive-through penalty on top of his grid drop.

But he's not the only driver to drop on the grid.

Marcus Ericsson is down three places for impeding Nico Hulkenberg; Jenson Button has a five-place penalty for an engine change while Fernando Alonso has ten places for the same infringement.

Carlos Sainz and Daniil Kvyat both have 30-place penalties for engine changes while Daniel Ricciardo's is a 50-place drop.