Home Uncategorized Max, Kvyat to use one another’s tyre choices 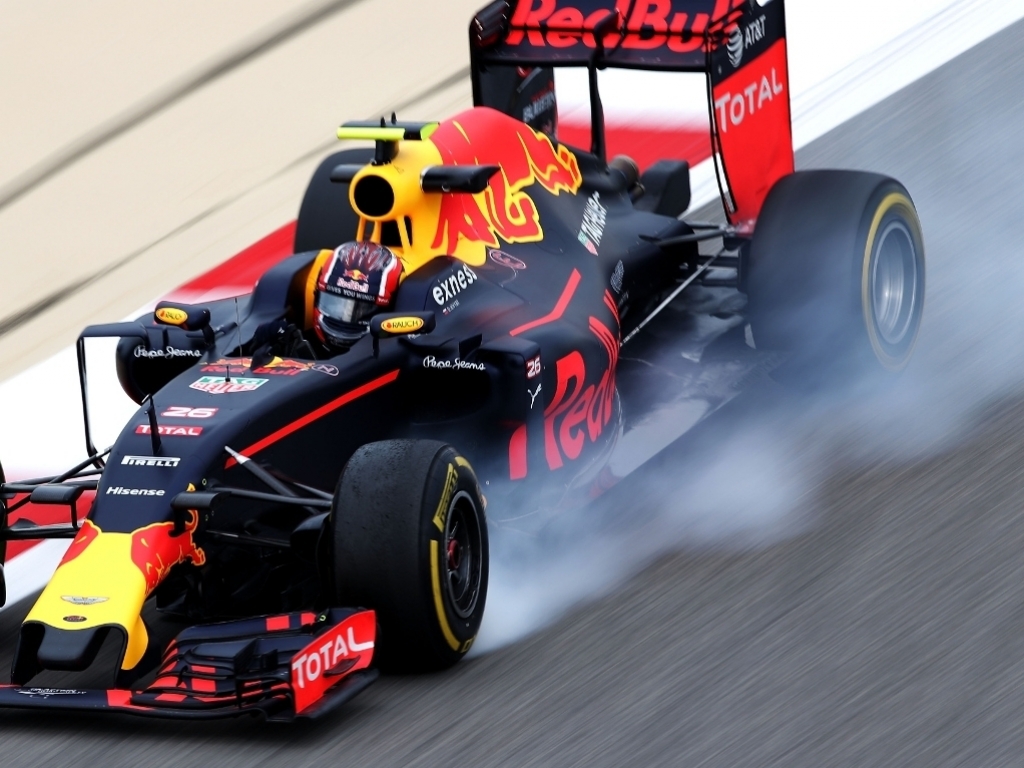 Pirelli have revealed that Max Verstappen and Daniil Kvyat will use the other's tyre choices for Spain as it is car dependent.

Red Bull announced earlier this weekend that Kvyat would return to Toro Rosso ahead of the Spanish Grand Prix after failing to cope with the pressure of racing for the senior team.

In turn his RB12 would be handed to Verstappen, who was given a promotion.

The duo, though, will have to contend with using the other's tyre choice for the Barcelona grand prix after Pirelli confirmed that it is car dependent.

"It is quite logical from a technical point [of view]," a Pirelli spokesman told GPUpdate.net.