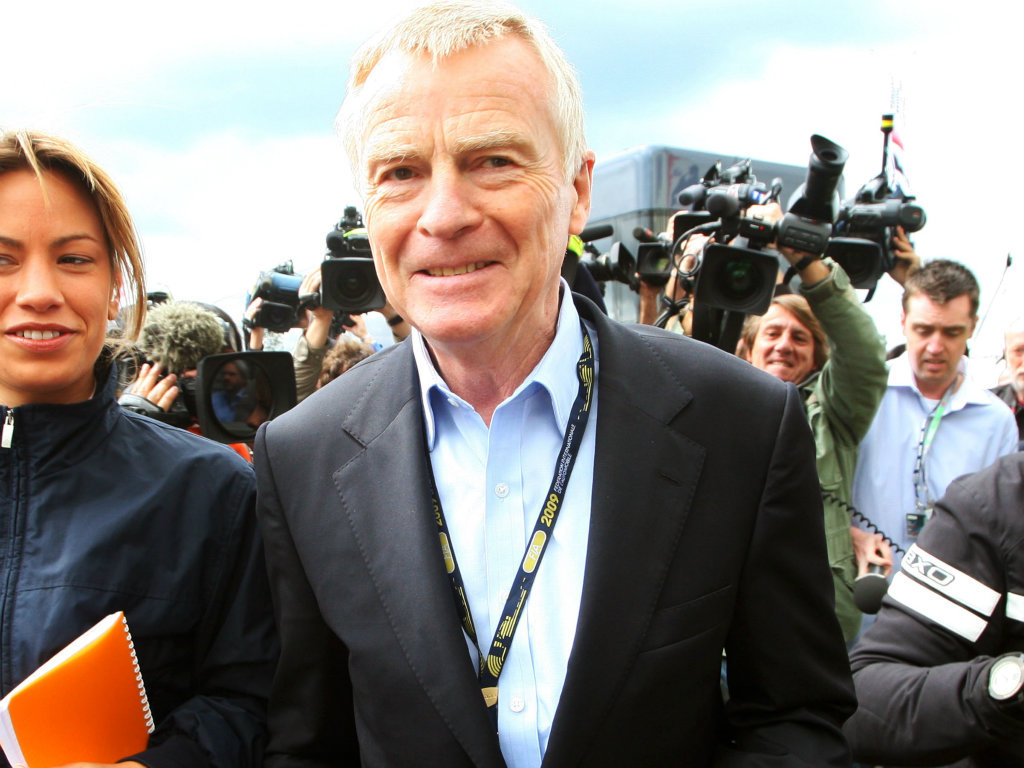 Former FIA president Max Mosley believes Mercedes were wrong to publicly reveal that they have punished Nico Rosberg for the Spa incident.

Rosberg made contract with Lewis Hamilton’s left rear on lap two of the Belgian Grand Prix as he was trying to regain P1, but Hamilton ended up with a puncture and damage to the floor of his car and it eventually forced him out of the race.

Following accusations and counter-accusations between the two team-mates, Mercedes bosses Paddy Lowe and Toto Wolff held a meeting with the pair at Brackley on Friday.

The team issues a statement afterwards revealing that “Nico acknowledged his responsibility for the contact that occurred on lap two of the Belgian Grand Prix and apologised for this error of judgement.

Although they didn’t reveal what the disciplinary action was, Sportsmail reported that the German was handed “six-figure fine” with the money going to a charity.

“In every respect but one I think Mercedes dealt with the incident in the right way,” Mosley told the Daily Mail. “If they decided to fine or punish Rosberg they should not have announced it. It’s as if the team are blaming him publicly. That’s not really right.”

He added: “The way I see it – and I’m on the outside now – is that the very experienced race director [Charlie Whiting] and the stewards decided to act because it was a ‘racing incident’.

“That was more or less that. It was a minor incident with serious consequences. What the drivers did or not say afterwards is not clear. On that basis the FIA could not get involved.

“It’s then a matter for the team. A lot goes on behind closed doors. What is unusual is announcing it. Personally, I wouldn’t have done that.”