Home Uncategorized Max: Mercedes is still a bit far ahead 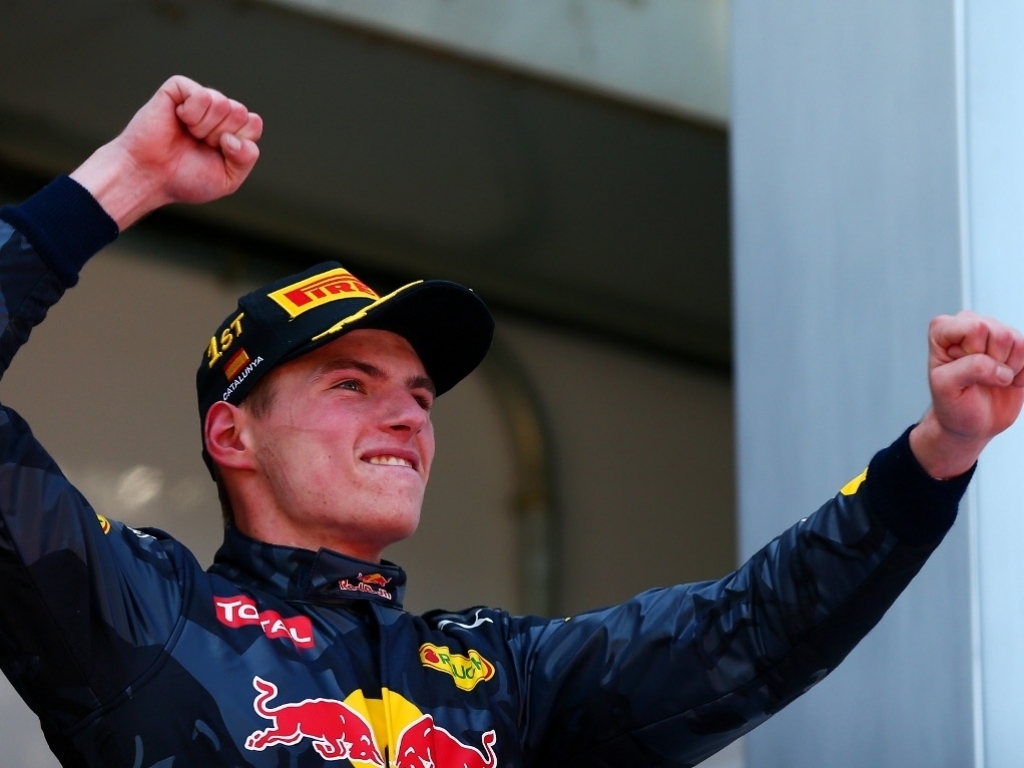 Max Verstappen admits it won’t be easy adding another victory his tally this season as Mercedes “is pretty fast.”

The Red Bull racer wrote his name into Formula 1’s record books last time out at the Spanish GP as he raced from fourth on the grid to first at the chequered flag.

“It was of course a great achievement to win,” he said in an interview with Sport360. “I have had a few days now to really realise what happened and yes it feels great.

“It’s a great feeling and achievement for the whole team I think, we took our opportunities after the crash of the Mercedes cars so I am very happy to win.”

And although the Dutchman would like to end his season with more grand prix wins to his name, he admits Mercedes still have the advantage.

“To be honest I will just approach every race like I always do, try to do my best and from there on see what happens,” he said.

“I think you have to be realistic, Mercedes is pretty fast so we just need to keep pushing and hope that’s enough to at least score some podiums.”

He is, however, hoping that Renault’s latest engine upgrade, which the French manufacturer says could be worth as much as half a second per lap, will allow Red Bull to close up on Mercedes.

He added: “I think Mercedes is still a bit far ahead but we get some updates very soon so hopefully that will bring us a bit closer.

“Like you can see in Barcelona, we were fighting with Ferrari so this is already very positive. We are definitely on the way back to winning more regularly.”