Home Uncategorized Max: No after effects from crash 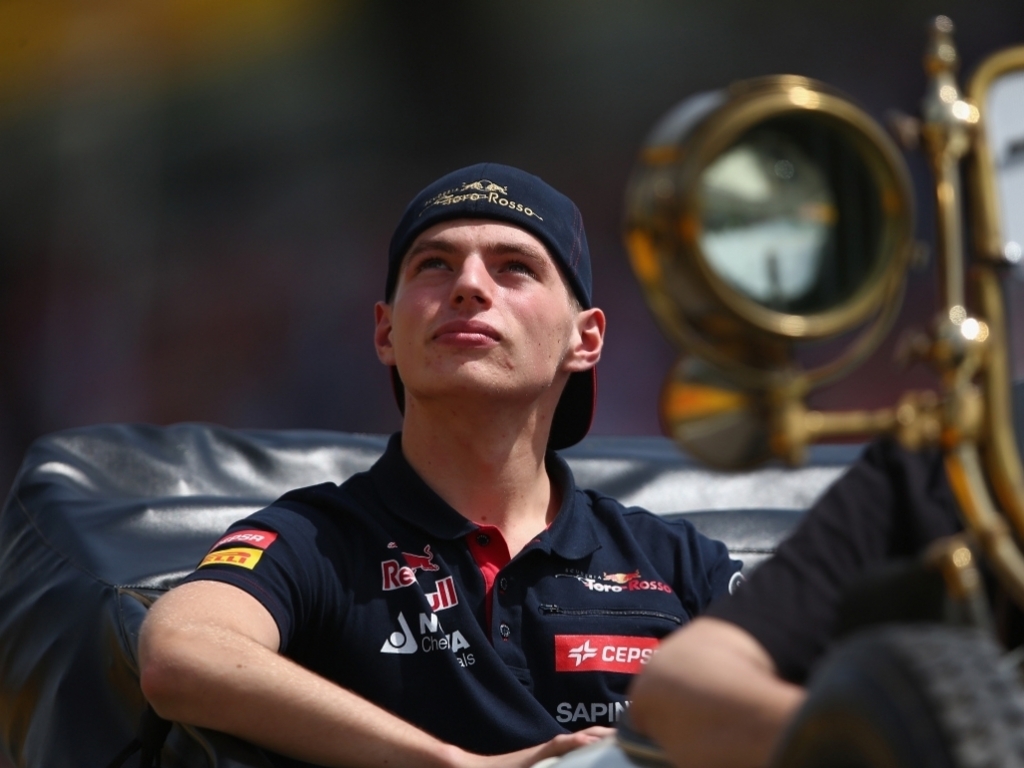 Max Verstappen says he is "fine" to race in the Canadian Grand Prix despite his heavy crash last Sunday in Monaco.

The Toro Rosso rookie speared in the barrier at Sainte Devote at pace after clipping the rear of Romain Grosjean's Lotus.

He was given a helping hand out of his stricken STR10 by a marshal and walked away from the scene.

"I'm feeling fine now after the unfortunate end to the Monaco Grand Prix and there are no after effects from the crash," revealed Verstappen.

"I even spent a day karting afterwards so everything is fine on the physical side."

As for the Canandian GP, it will be a first for the 17-year-old who has yet to even visit Canada. That, though, was stop him from fighting for the points.

"Canada will be a challenging race for us with its long straights, but I think we can have another strong weekend anyway.

"It will be the first time for me in Canada and I've heard a lot of great things about the circuit, the city and the country so I'm looking forward to it."