Home Uncategorized Max not dreaming about the future 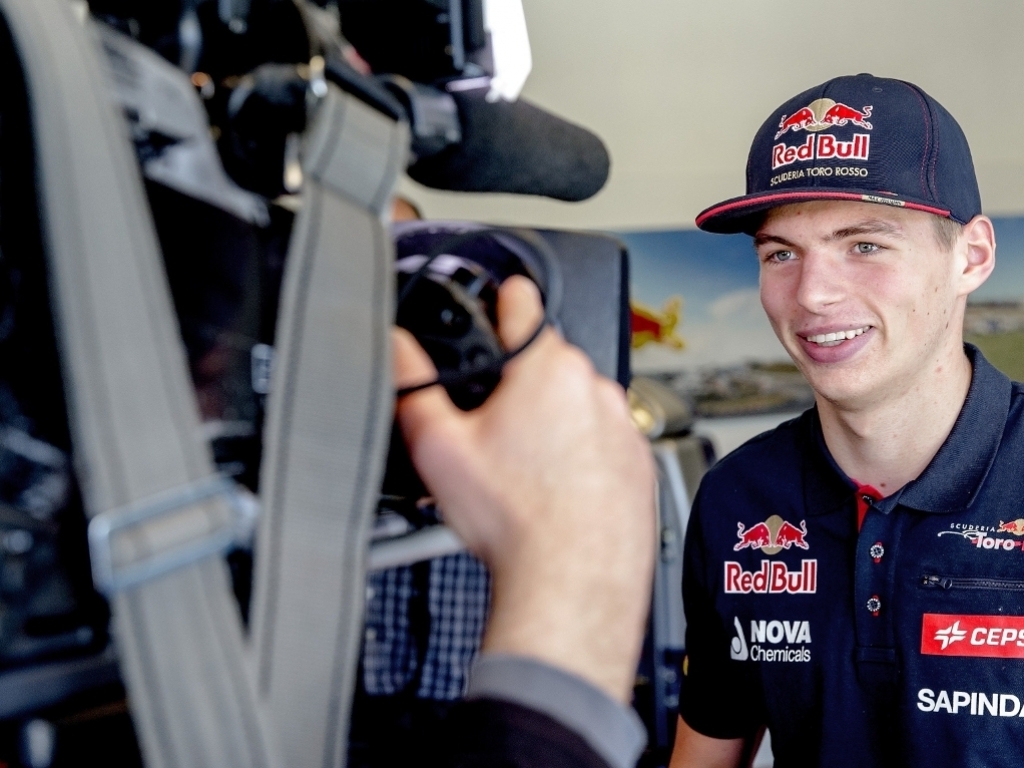 Max Verstappen isn't letting the prospect of a promotion to Red Bull distract him from the job at hand, scoring points for Toro Rosso.

The 17-year-old has put in a stellar performance in the opening races of his debut campaign, scoring points at the Malaysian GP to make history as F1's youngest points-scorer.

And although in two grands pirx his efforts have been undone by reliability issues, his pace has not gone unnoticed.

This has led to whispers about a Red Bull berth awaiting him, however, for now he's focused on life with Toro Rosso.

"This is hypothetical," he said in an interview with Die Welt newspaper.

"My focus right now is to be as successful as possible. What comes after that we'll see.

"I'm not here to dream about the future. But I am here to do my best."

Pressed on a comment he made prior to his debut race that he wants to someday be crowned World Champion, Verstappen said: "Yes but it a future goal.

"Now the immediate concern is to regularly score points. After that, grand prix victories some time in the futures. And those who win grands prix can become World Champion.