Home Uncategorized Max ‘quite sure’ of Toro Rosso future 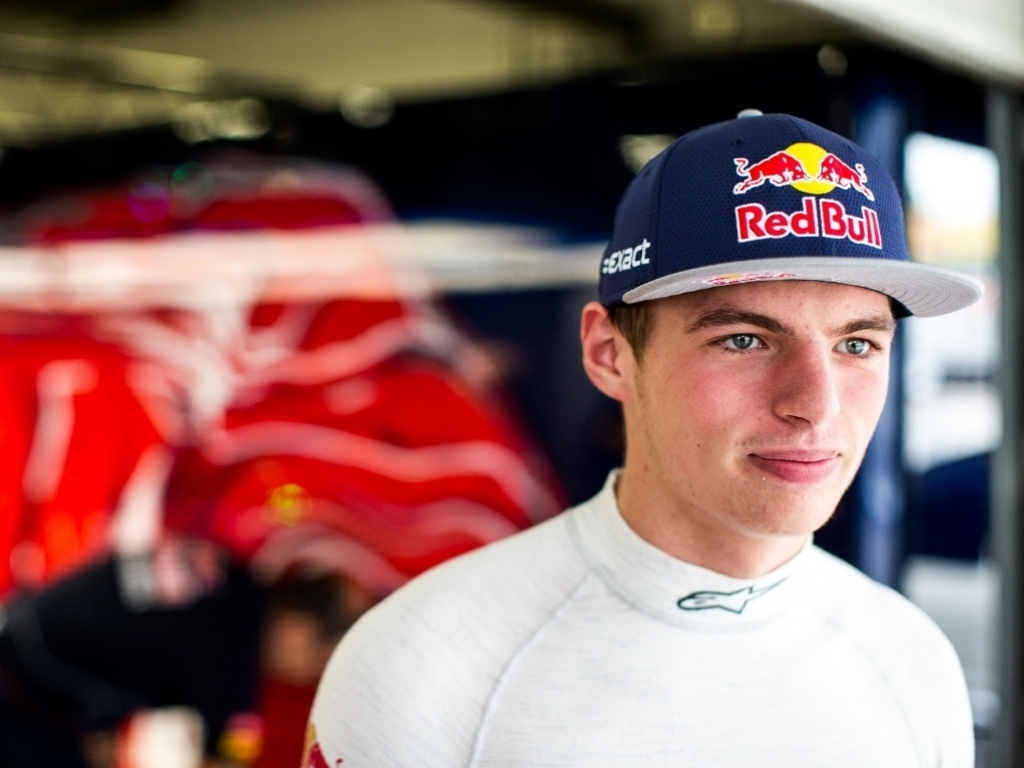 Max Verstappen believes he will be with Toro Rosso next season, the only uncertainty is their engine supplier.

The Dutch teenager has wowed those in the Formula 1 paddock and grandstands in his debut season with Red Bull's junior team.

Showing maturity far beyond his age, Verstappen has kept a cool head for the most part scoring 47 points.

His best result to date has been two P4s which he achieved in Hungary and the United States.

Currently on a run of five races inside the top ten, he is confident he'll remain with Toro Rosso in 2016.

"For me it is not so difficult," he told GPUpdate.net. "They told me that they are quite positive about the developments, so I'm not worried.

At present Verstappen's 47 points have put him 10th in the Drivers' standings but he admits it won't be easy holding onto that position with Nico Hulkenberg breathing down his neck.

"That will be difficult. Force India is currently very strong. But of course we will do our best, we'll see."

"If you look [at] Mexico, with the very long straight, it was quite difficult for us of course. Brazil has slightly more fast corners, which should be reasonable for us. So hopefully we get a few more points."