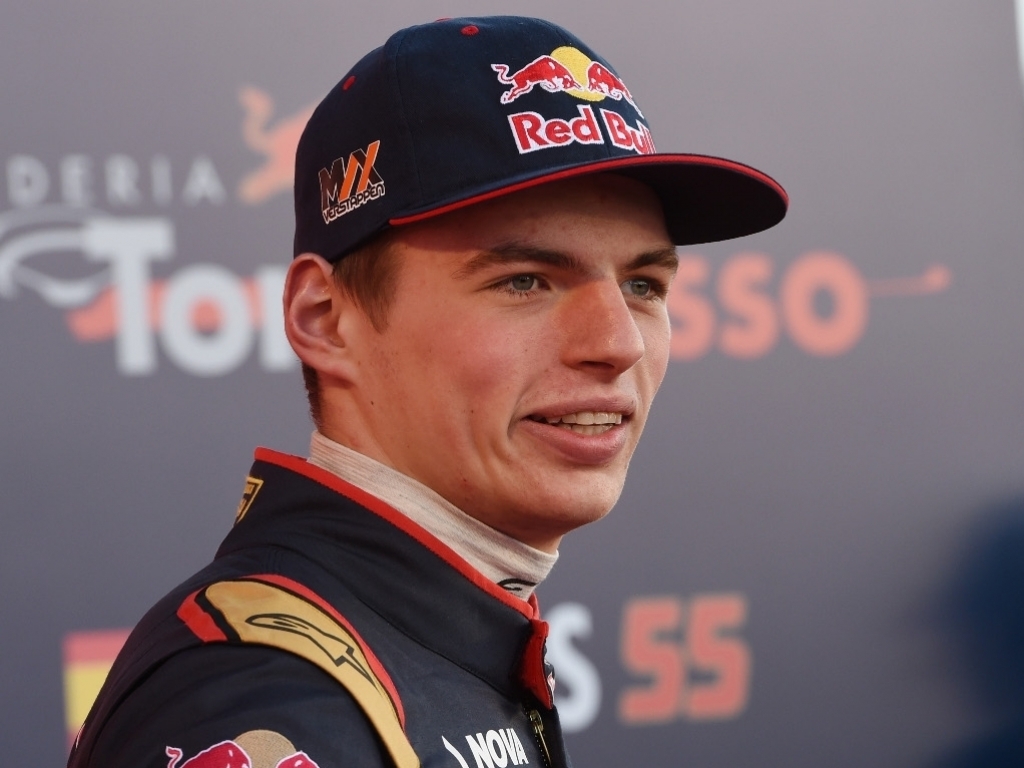 Max Verstappen feels if Toro Rosso get the reliability right this season, they can be regular top-ten finishers.

The Dutchman is preparing for his debut season in Formula 1, which he enters with a great deal of pressure on his shoulders.

As the youngest driver ever to contest a Formula 1 grand prix, all eyes are on the 17-year-old.

Verstappen, though, reckons both he and Toro Rosso are up for the challenge and says regular points finishes are the target.

"Of course it's a high goal, but if you looked at the [Toro Rosso] results of last year they had really good qualifyings and they were challenging," he said in an interview with ESPNF1.

"If we can get the reliability a bit better this year, we have some improvements in the car and in the engine then I think we can do that.

"You also have to take advantage, especially at the beginning of the season when everybody wants to score points.

"Sometimes they can make mistakes and we have to take advantage of it."

Verstappen also weighed in on his age and lack of experience – he had contested just one season in the European Formula 3 Championship before landing the Toro Rosso job.

"For me it's a bit different because I have already grown up in an environment where I have to be very mature already," he added.

"I don't really feel like a 17 year old because I've spent so much time with all the [F1] people already, so you have to behave already like an experienced guy.

"I got a lot of information from my dad when I was young about how to perform and how to behave, and also that you have to work very hard. I think all this together makes you a more mature and experienced guy.

"That's why – with all this media attention, the press and the launch [of the new car] – I'm not really impressed because I was always a part of it because of my dad."