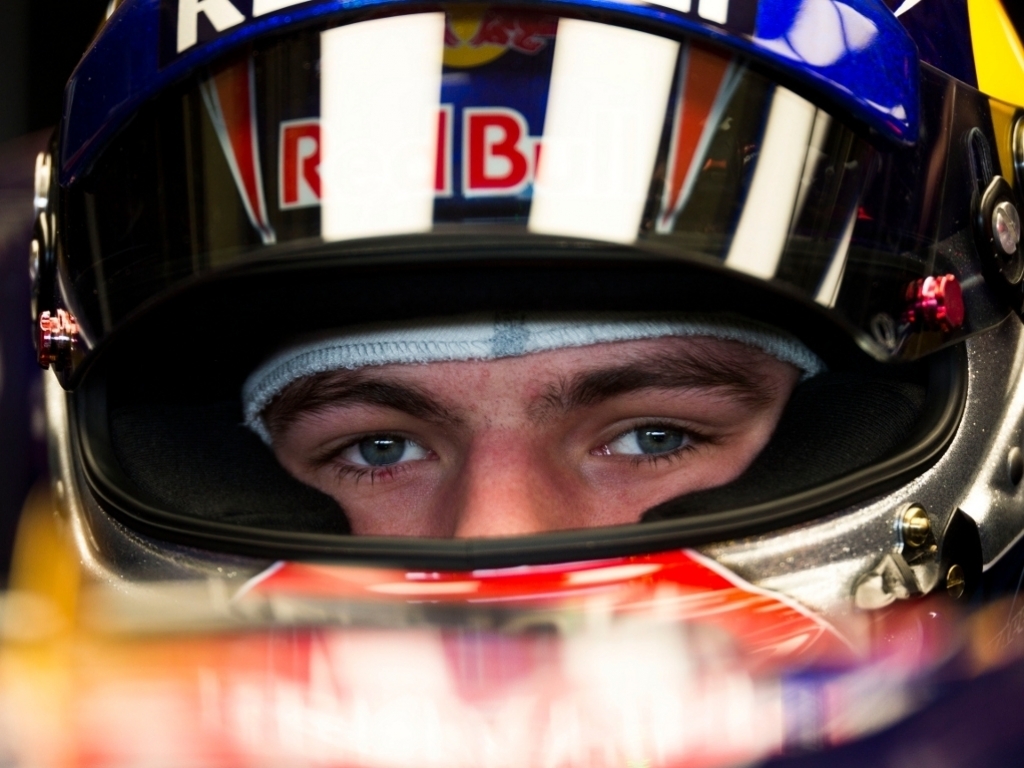 Max Verstappen says he understands why the FIA introduced the new age restriction, but insists he is ready for Formula 1.

The 17-year-old will become F1's youngest driver when he steps into the cockpit of his Toro Rosso in Australia next month, but STR's decision to hand him a seat at such a young age led to a lot of criticism.

Motorsport's governing body, the FIA, took note and then decided to introduce a new regulation stating that from 2016 drivers must be at least 18, hold a valid driving licence and have success in junior categories to apply for the FIA's Super Licence.

Verstappen says he sees the reasoning behind the change in rule.

"Someone who's 15 or 16 is not necessarily ready for Formula 1. That person needs to be karting," he told Dutch news agency ANP.

"So I do understand that the motorsport federation wants to prevent teams from contracting even younger drivers. But I'm happy that I already have [a contract]."

He added: "If you have the talent you should not be deprived of the chance to compete in Formula 1. If these rules had been around for longer than a big name like Kimi Raikkonen would not have started in F1 when he did.

"Some are already younger – it's the same for me. Since my childhood Formula 1 was main goal. I've been working towards that goal with my father for many years of karting. I don't know any better."

The Dutch youngster admits he took a risk when agreed to sign for Toro Rosso as he didn't really have enough mileage under his belt.

"You only know if you are ready for Formula 1 once you have had a feel of your first F1 car," he said. "In that respect, I took a risk as I signed a contract without the necessary mileage. But Toro Rosso gave me the chance to drive a couple of free practices, so I didn't have a reason to say no."