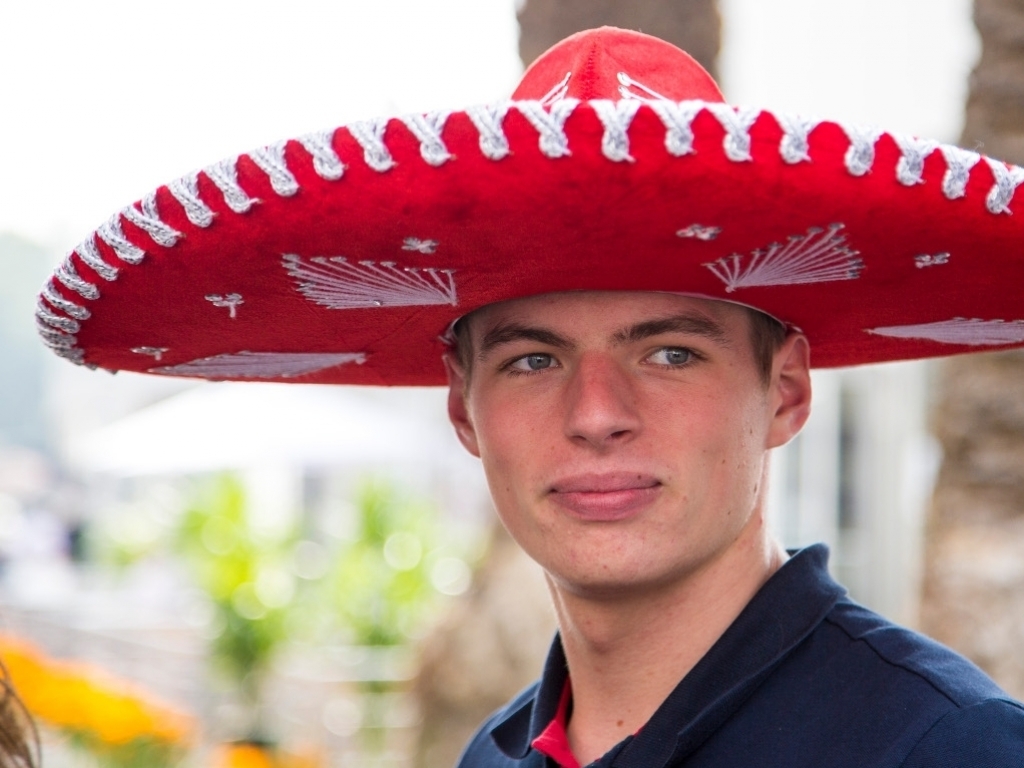 Max Verstappen would have no qualms partnering Lewis Hamilton at Mercedes, that's if the latest rumour about the rookie has any merit.

While earlier this season reports claimed that Ferrari were keeping an eye on the 18-year-old Toro Rosso driver, it is now being reported that Mercedes are too.

A move to Brackley, some it happen in the next three years, would pit the Dutchman against triple World Champion Hamilton.

Verstappen, though, isn't at all fazed about the possible partnerhsip.

"It doesn't matter, as long as at one point I'm in a championship-winning car," he told Sky Sports News HQ.

"I don't care about my team-mate."

Pressed on matter, the rookie added: "He's very talented, you can see that, otherwise you don't win the championship three times.

"You have some different people in F1, Lewis has his own style, and I think it's good for F1. So definitely looking forward to that."

Verstappen has impressed many in F1 during his debut campaign, scoring 45 points with a best result of P4 which he achieved in Hungary and the United States.