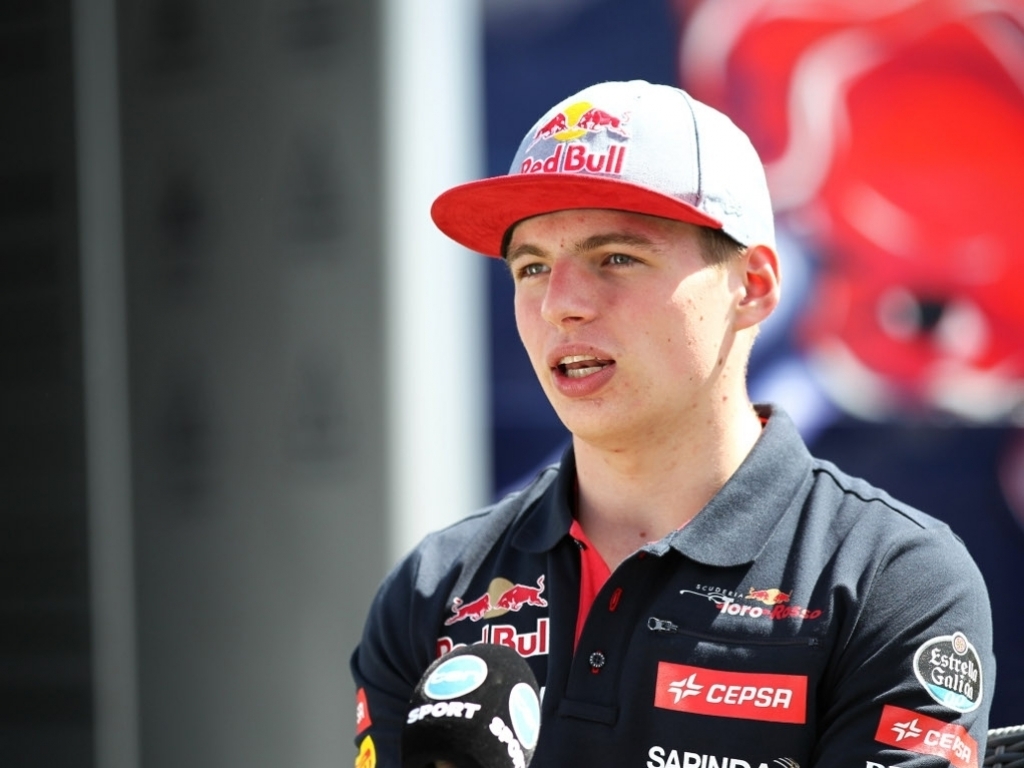 Max Verstappen has played down the stricter start regulations that will come into effect at the Belgian GP, saying "you just have to deal with it".

Motorsport's governing body the FIA has issued teams with a directive that reduces the pitwall influence on grand prix starts with drivers now taking a lot more responsibility.

As of next weekend's race at Spa, the clutch bite point will be stricter controlled as no changes will be allowed once the car leaves the garage and heads for the pitlane on the Sunday.

Communication will also be limited and the pitwall can only inform a driver of a "critical" problem with the car.

The likes of Lewis Hamilton and Nico Rosberg from Mercedes have admitted they expect a lot more chaos at the start of races due to the rule changes, but Verstappen is taking it in his stride.

Asked by the official Formula 1 website if he is concerned, he replied: "No not at all, it’s the same for everyone. You just have to deal with the rules. For me it’s okay."

The Dutch teenager admits that getting away once the lights go green to indicate the start of a grand prix isn't straightforward.

"Then after that you have to control the wheel spin, so it’s not that easy."

The Toro Rosso youngster has showed a lot of maturity in his debut F1 campaign so far, but he admits he's still learning.

"I don’t have a lot of experience of the tracks outside of Europe, so that’s also a big thing," he said.

"The team helps you a lot. It’s just gaining experience – learning every phase of qualifying for example: how to get the maximum out of the tyres, how to set up the car from Q1 to Q2 to Q3."