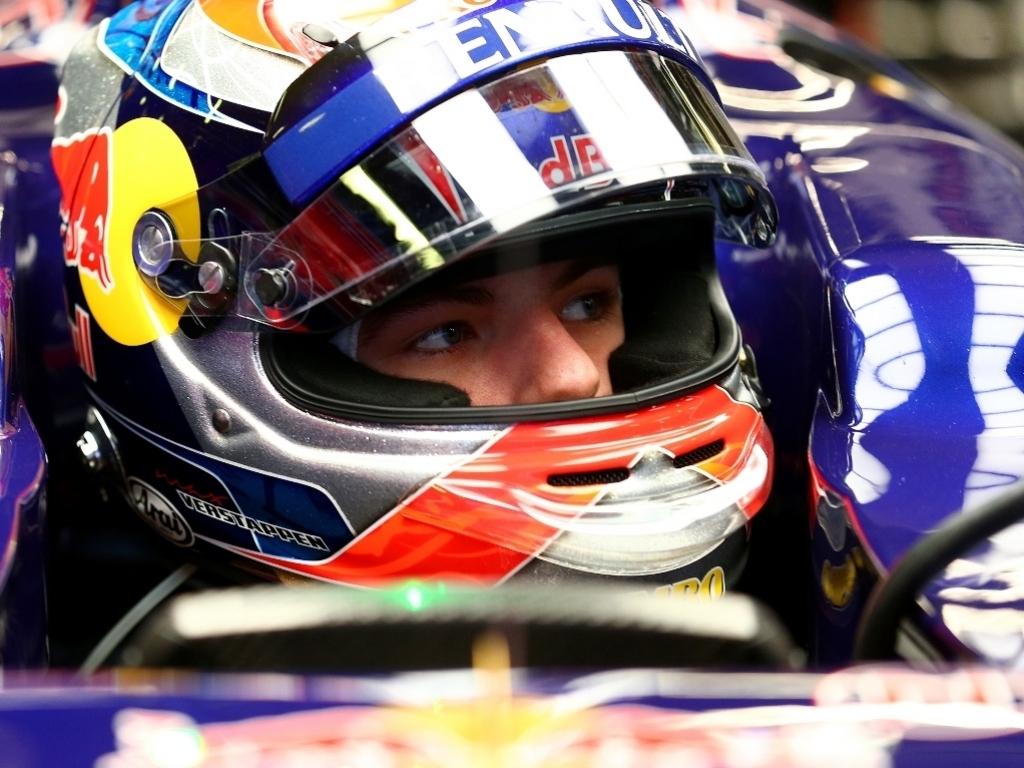 Next Sunday he will set a record for the youngest driver to compete in a F1 grand prix but for Max Verstappen that is not the only record he wants to break.

The Dutchman will line-up on the Australian Grand Prix grid at the young age of 17 years and 166 days.

That will make him the youngest driver to ever compete in a Formula 1 race. However, it is the least of the records that the Toro Rosso rookie wants to have next to his name in the years to come.

Asked by the Telegraph newspaper if he was 'bothered by being the youngest'," Verstappen said: "No, not at all.

"I’m not bothered about the age I win. I just want to win the World Championship."

Building up to Verstappen's debut race there has been heady praise for the youngster.

Red Bull's Helmut Marko reckons the Dutch driver is "most like Ayrton Senna" while race engineer Xevi Pujolar says he is the "best I've seen so far."

Verstappen is taking it in stride.

"I never compare myself to someone else, you're always yourself. Everybody has a different style. Mine is Max Verstappen style.

"It’s always nice to hear these things, but it doesn’t make any difference because I still have to be myself. I still need to make big steps. It doesn’t give me more confidence or put me under more pressure."