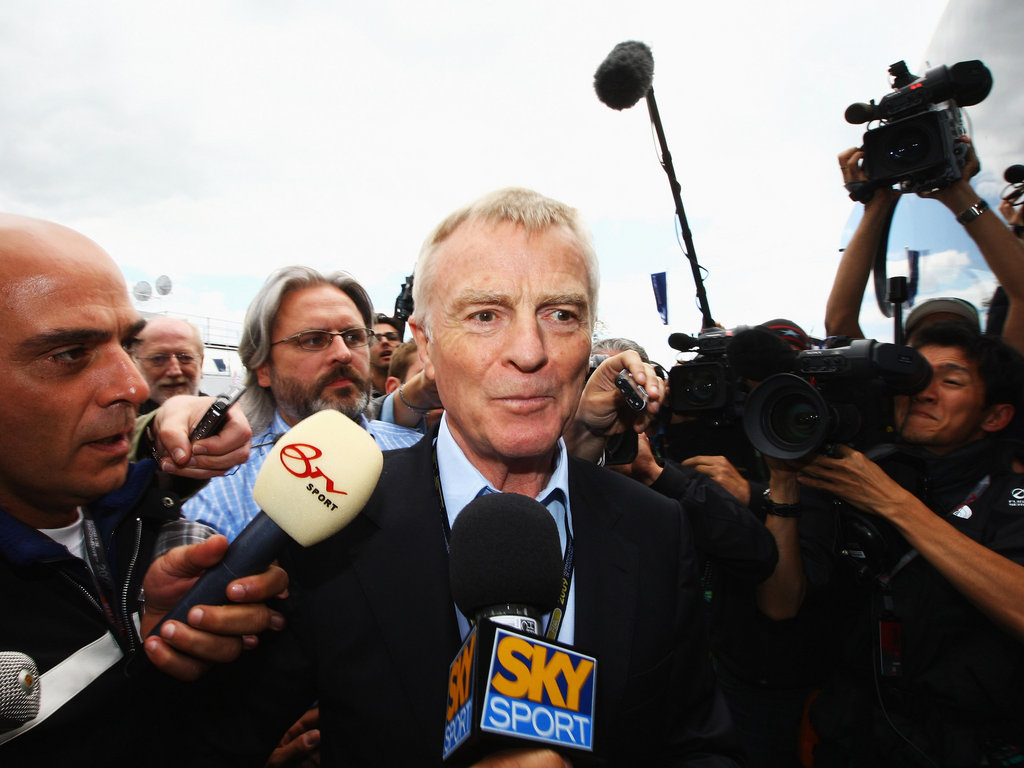 Max Mosley has warned that more teams could go the way of Caterham and Marussia as Formula One is “not a fair competition any more”.

The F1 grid will be down to just 18 drivers at this weekend’s United States Grand Prix in Texas after both Caterham and Marussia went into administration in space of a couple of days.

The two teams have been struggling financially for quite some time and former FIA president Mosley believes more teams could follow suit as the sport is no longer “fair”.

“It’s not a fair competition any more,” he told BBC Radio 5 live. “The big problem is that the big teams have so much more money than teams like Caterham and Marussia.”

He added: “In the end, they [teams such as Caterham and Marussia] were bound to drop off – and they may not be the last.”

Mosley, who headed motorsport’s governing body between 1993 and 2009, tried to implement a budget cap six years ago, but it caused major dispute between the FIA and the Formula 1 teams and the idea ultimately came to nothing.

The 74-year-old still believes reducing costs is the way forward if the sport wants to keep smaller teams around.

“From a sporting point of view, the sport should split the money equally and then let the teams get as much sponsorship as they can,” he said.

“A team like Ferrari will always get more sponsorship than Marussia, but if they all get the same basic money, then they all start on a level-playing field, particularly if you have a cost cap where you limit the amount of money each team is allowed to spend.”