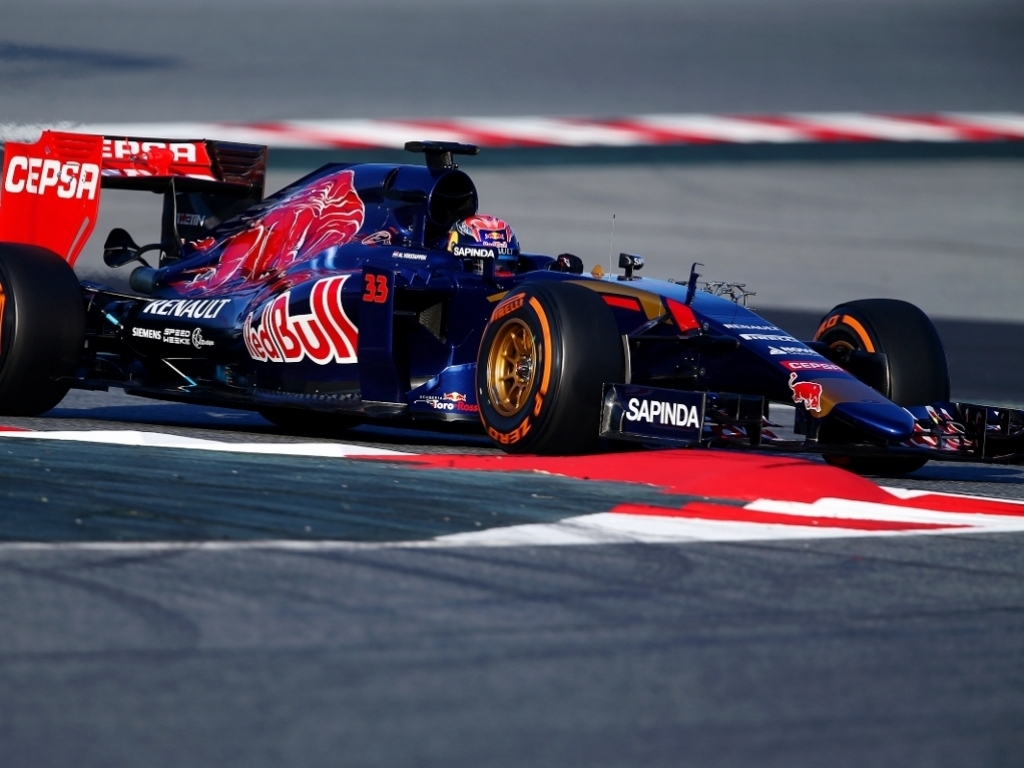 Max Verstappen's learning curve continued at Barcelona on Thursday where the Toro Rosso rookie was pleased to almost complete a race distance.

After a few issues in the morning, the Dutchman's day really kicked off in the afternoon.

Completing 94 laps in total, he was the busiest driver out on track for the day and finished with a 1:27.900.

However, more important than the time, Verstappen's learning curve continued as he focused on a race distance including pit stops and procedures.

"We didn’t get as much done in the morning as we would have liked, but in the afternoon, we picked up the pace and I completed almost a race distance," he said.

"I’m very pleased about managing that, as it's the first time I’ve done that many laps and it was a very useful experience.

"The same goes for the pit stops and the other race procedures that we practiced."

Chief race engineer Phil Charles billed it as a good day for Verstappen and Toro Rosso.

"A productive start to our second test session of the winter, with Max having his first experience of Barcelona at the wheel of a Formula 1 car and he settled in smoothly," he said.

"Apart from a small problem around lunchtime, the day’s programme went to plan.

"In the morning, we carried out some useful chassis tests, while the afternoon was given over to going through race procedures and pit stops, particularly useful for Max, but also for the team as a whole."