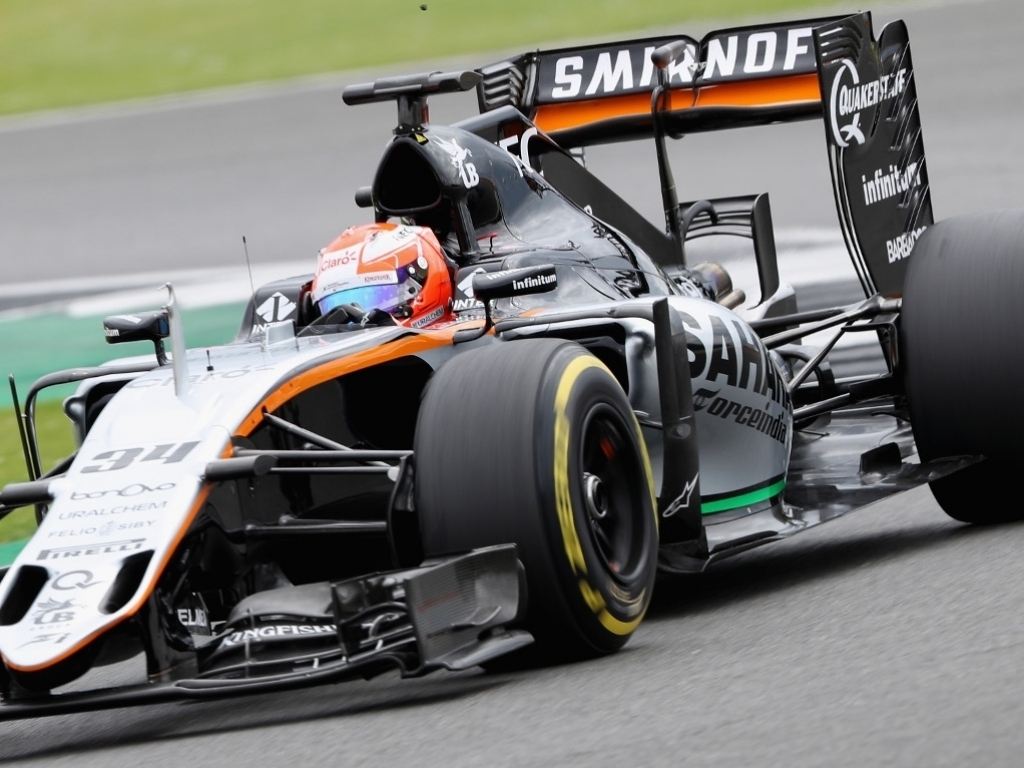 Nikita Mazepin concedes he still has a lot to learn after making his Formula 1 debut at the Silverstone circuit on Tuesday.

Force India’s development driver swapped the simulator for the VJM09 on the opening day of the two-day post-British Grand Prix test.

The 19-year-old covered 35 laps but lost track-time in the afternoon as a shower soaked the circuit.

“It’s a great feeling to be driving a Formula One car and I am so grateful to Sahara Force India for this opportunity,” Mazepin said.

“We managed to do a lot of running this morning, before the rain, and thankfully we have a second day in the car to make up for the time we lost in the afternoon.

“Jumping from a Formula Three car into a Formula One, there are hundreds of surprises, but the biggest have been the amount of downforce and the amount of speed you can carry through corners, and how great the change of direction feels.

“The team has done a really good job to help me get acclimatised to the car and I already feel pretty comfortable. It’s also been good to work with the whole team and get to know all the mechanics and engineers better.

“I still have lots to learn, but it’s been good so far and I am looking forward to being back in the car tomorrow.”

He said: “It’s always exciting to be part of a driver’s first day in the car, and today was no different. We’ve worked very closely with Nikita for the last six months and driving the car at this test was the logical next step in his development programme with the team.

“He has shown some very encouraging signs so far and he’s improved his laptime with every run. Even though the wet conditions in the afternoon limited our mileage, we still managed to gather a lot of data from the runs we did with the aero rakes this morning.

“Nikita is working really well with the engineers and I am looking forward to continuing our programme tomorrow, hopefully with weather that allows for more track time.”