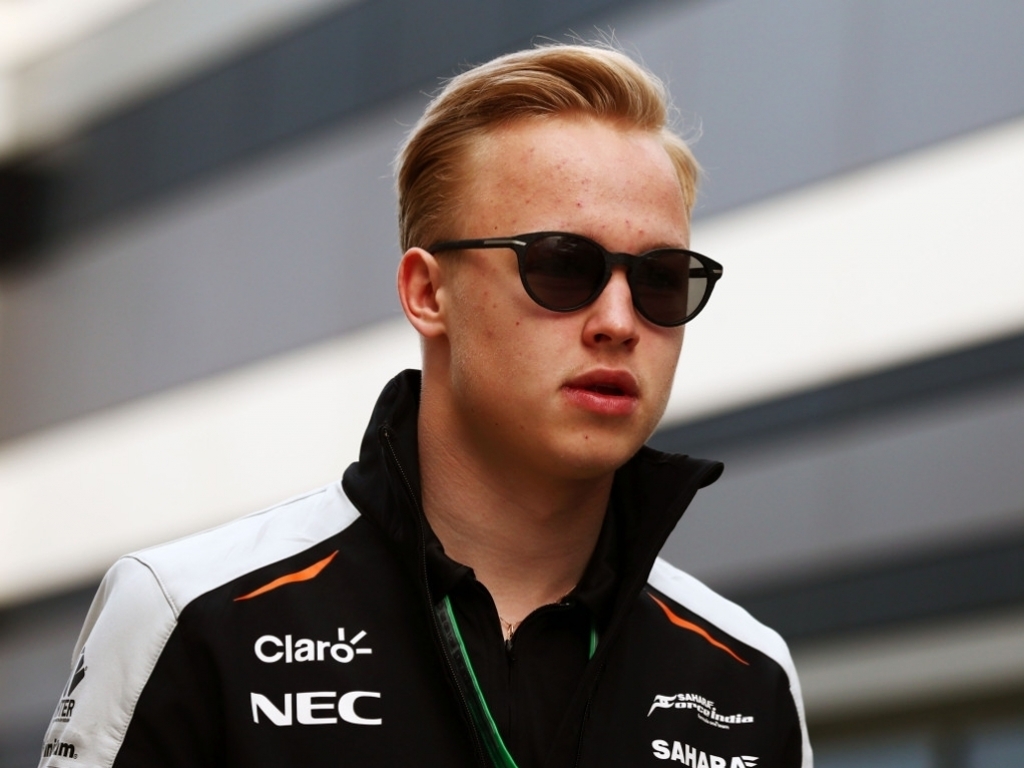 Force India have announced that 17-year-old development driver Nikita Mazepin will drive the VJM09 at the Silverstone test.

The Russian racer, who is currently competing in the FIA European Formula 3 Championship with Hi-Tech Racing, will have his first taste of Formula 1 next week.

He will drive the team’s VJM09 on both days of the Silverstone outing.

“I am extremely grateful for the opportunity to test the VJM09 at Silverstone,” said Mazepin. “There’s no doubt it will be the biggest moment of my career and it’s something I’ve been working towards my whole life.

“It’s been a few months since I joined the team and I feel ready for this opportunity. I know it’s an important test for the team and they will be counting on me to do a good job, so I will work hard to make sure we achieve our objectives.”

Team boss Vijay Mallya says he has every confidence in the teenager, who has been working in the team’s simulator.

He said: “In just a few months since his announcement as a development driver, Nikita has shown a great level of technical understanding to go with his driving skills.

“His progress in our simulator has been excellent and to be in the car during this test is the next step in his natural progression within the team. We are looking forward to working with him in Silverstone.”